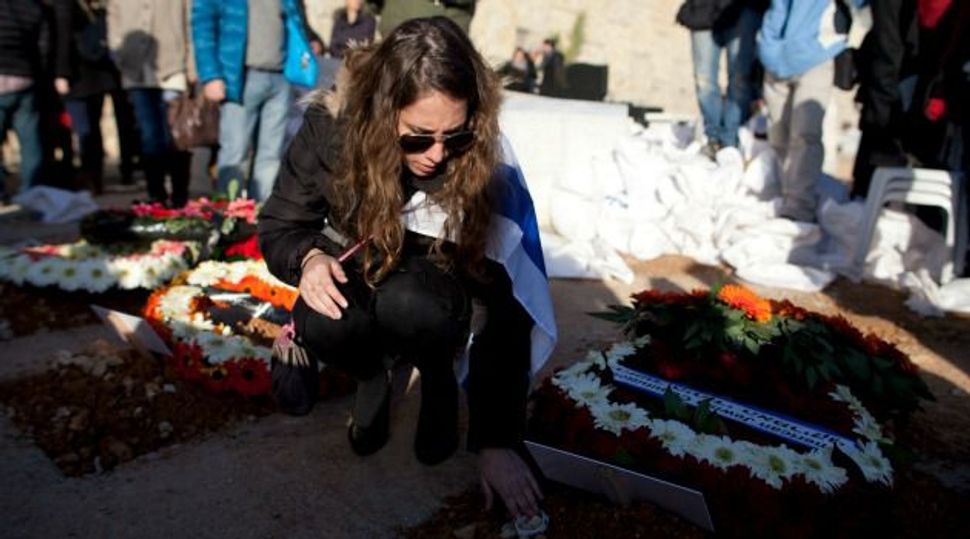 History or Farce? A woman mourns at the funeral for four French Jews killed in the terror attack on a kosher grocery in Paris. Image by getty images

The burial in Jerusalem of four French Jews murdered in last week’s terror attacks in Paris turned into an embarrassment when the victims’ families and the French Jewish community were asked to pay tens of thousands of shekels for the graves while the burial site itself was changed three times.

Because the victims weren’t Israeli citizens, the burial wasn’t paid for by the National Insurance Institute. Nor, despite the funerals’ semi-official character, did the government ever declare them state funerals. Only after a day of discussions and farce was it decided that the state would cover the cost.

But according to Yehuda Meshi-Zahav, chairman of the Zaka rescue and recovery organization, the government wanted the victims interred in Israel and even pressured one family, which initially preferred to hold the funeral in France, to hold it in Jerusalem.

Once the decision was made to bury all four victims in Israel, the embarrassments proliferated. First, the Yemenite community’s burial society suggested that the four be buried on the Mount of Olives in East Jerusalem, but it demanded 15,000 euros per grave. 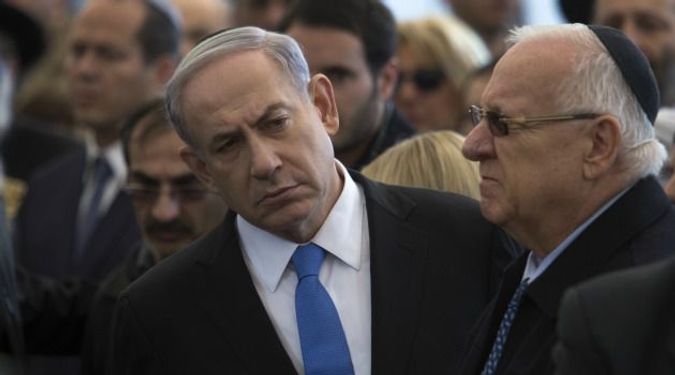 Moreover, when Meshi-Zahav examined the proposed site, he concluded that it was “the worst one on the Mount of Olives” — a remote part of the cemetery that also suffers from security problems.

“There was a meeting at the Prime Minister’s Office, and I told them, ‘You’ll be ashamed; it’s impossible to bring guests from abroad there,’” Meshi-Zahav said.

Due to his intervention, the deal with the Yemenite burial society was canceled.

Next, businesswoman Eva Zarfati, who owns a private plot at the Har Hamenuhot cemetery, offered to donate four grave sites in her plot. But problems were discovered in the legal permits for her plot, so the offer was rejected.

Finally, negotiations began with the Sephardi community’s burial society. Initially, the society offered to inter the victims for free on the Mount of Olives, but the government refused, possibly for security reasons. Later it offered a site at Har Hamenuhot.

But according to people involved in the issue, the asking price was 50,000 shekels ($12,700) per grave – 40,000 for the grave site and 10,000 for the funeral. The Sephardi burial society in Jerusalem negotiated over this with the Jewish burial society in France, and the money will apparently be paid by the French Jewish community rather than the families.

“There are no orderly regulations for who can order [a burial plot] on the state’s behalf or how much they pay, so all kinds of fixers come in and want to make a killing,” said Meshi-Zahav. “It’s a disgrace that the state announced the funeral and even pressured the families to have the burials in Israel, but in the end, for the most basic thing, the grave, they asked payment.”

Avraham Gilo of the Sephardi burial society responded that the society “buried them without settling the account. The price for this plot, for foreign residents, is around 90,000 shekels. We’ll ask 50 percent less, and maybe even less than that. But in the meantime we buried them without asking for money. They deserve it; they were murdered because they were Jews.”

Avraham Malachi, of the Yemenite burial society, denied that his society sought 15,000 euros. “There was a price, but not like that; we gave a fair price,” he said.

Avi Zana, director of the AMI foundation who was helping the families, described the situation as unpleasant. “When the decided on a state burial, they realized that everything was in the hands of the state and then they were asked to pay, it’s very hurtful and makes no sense.” According to Zana, two of the four families had a hard time deciding whether or not to go ahead with burial in Israel. “This is not an easy decision. Muslims who were killed in the attack were buried in France, if we decide to bury in France, then it is clear that our future is in France. There were senior members of the community who were asking if the Jews of France have two states. This is a crucial question, and the families took time to decide.”

Before the Deputy Minister of Religious Affairs Eli Ben-Dahan announced Tuesday night that his ministry will bear the expenses, the Ministry of Religious Affairs stated that “further investigation by the ministry revealed that the victims’ families in France refused cost-free options,” and added that the could that the amount would have been paid by the French Jewish community, and not the families.