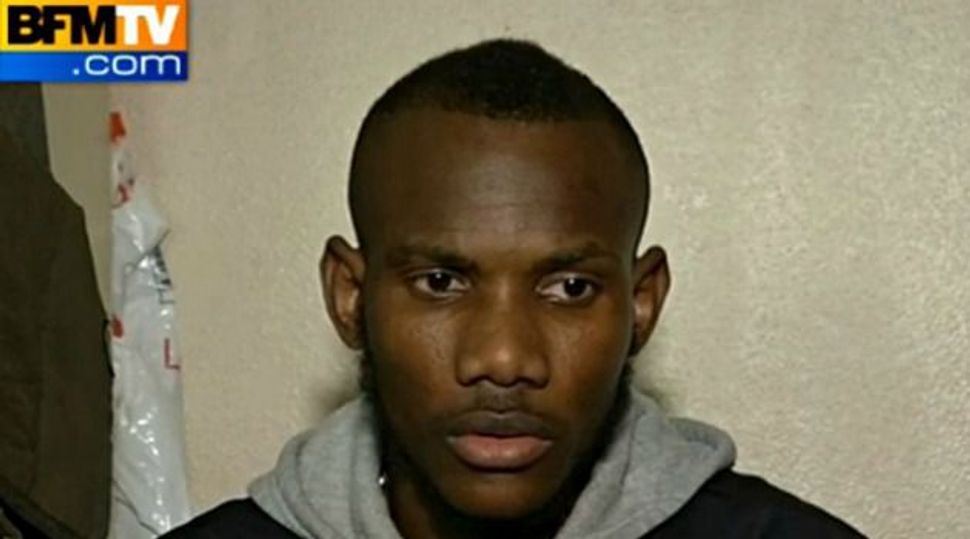 The Muslim hero who hid shoppers from an Islamist gunman during an attack on a Jewish supermarket in Paris will be given French citizenship, the Interior Ministry said on Thursday.

After the gunman had already killed people during a hostage taking in the store on Friday, 24-year old shop attendant Lassana Bathily hid several people in the store’s freezer, turned off the light and told them to stay calm.

Bathily, who was born in the West African nation of Mali, then escaped to look for help. After initially being suspected of being an accomplice, he was able to tell police what was happening inside the store, where four Jewish hostages were killed before police shot gunman Amedy Coulibaly, a Frenchman of Malian origin.

“I helped Jews. We’re all brothers,” Bathily told BFM TV. It’s not a question of Jews, Christians or Muslims, we’re all in the same boat,” he said.

A petition had been going around France over the last week to give Bathily citizenship.

An official ceremony will be held on Jan 20.

Last week, 17 people were killed in three days of violence that began with an attack on the Charlie Hebdo satirical weekly and ended with dual sieges at a print works outside Paris and the kosher supermarket.