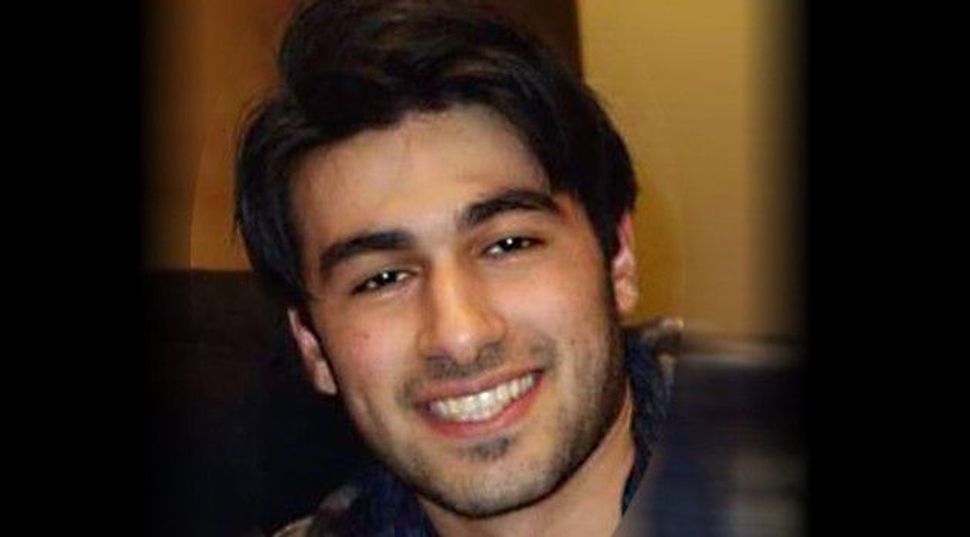 A memorial was held in Tunis for one of the Jewish men killed during an attack on a kosher supermarket in Paris.

Yoav Hattab, 21, was the son of the city’s chief rabbi. The memorial was held Saturday night outside of the Great Synagogue in Tunis. About 1,500 Jews live in Tunis.

About 150 people carrying candles and photos of the victim, as well as Tunisian flags, gathered to memorialize Hattab, who had been attending university in Paris.

Reports released over the weekend said among Hattab’s last texts before entering the supermarket was with a friend who he encouraged to try to observe Shabbat.

“This is a difficult time in France for Jews. At least try,” Hattab texted. He added: “Do not do everything, but at least try to do something.”