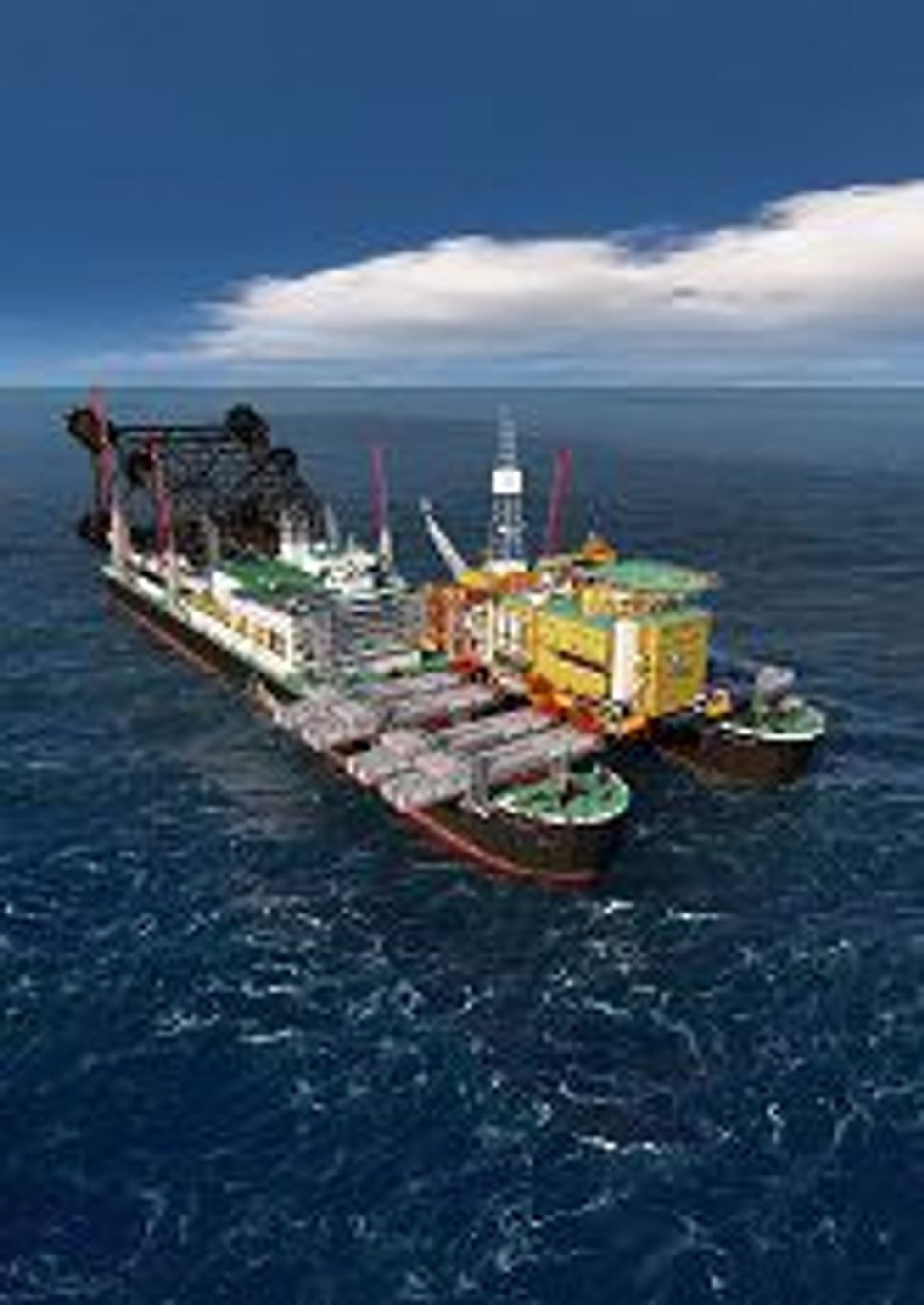 European Jewish groups are protesting the name of the world’s largest ship, which was named after a Dutch officer in the Nazi Waffen-SS military force. 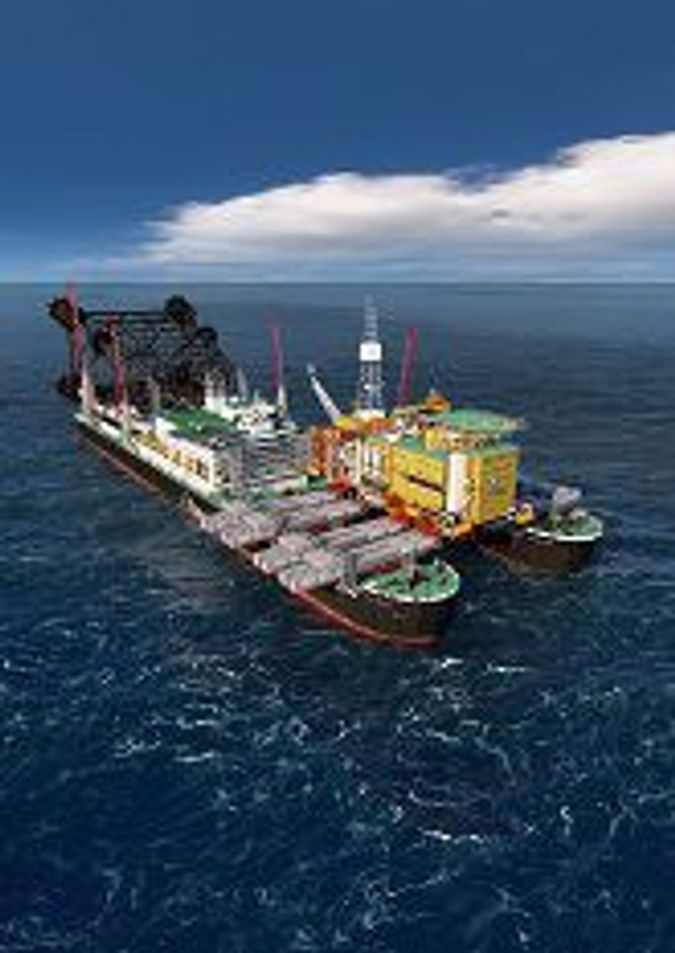 The Pieter Schelte, which docked in Rotterdam in early January, is named after an SS officer convicted of war crimes in World War II, according to the Guardian. Schelte conscripted 4,000 Dutch into forced labor for Nazi Germany and called Jews “parasitic.”

“Naming such a ship after an SS officer who was convicted of war crimes is an insult to the millions who suffered and died at the hands of the Nazis,” said Jonathan Arkush, vice president of the Board of Deputies of British Jews, according to the Guardian. “We urge the ship’s owners to reconsider and rename the ship after someone more appropriate.”

Swiss shipbuilding company Allseas named the ship after Pieter Schelte Heerema, the father of Allseas’ owner, in recognition of his work in the oil and gas industry following the war. The company said that Heerema defected from the SS during the war.