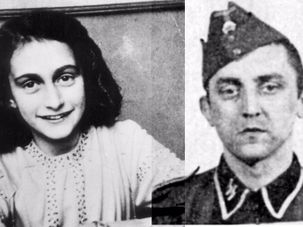 A 95-year-old former Nazi SS paramedic at the Auschwitz death camp, accused of being an accomplice to the murder of thousands, is to stand trial in Germany on Monday, one in a series of such recent cases.

93-Year-Old Woman Under Investigation For Role as SS Guard

A 93-year-old woman in Hamburg is under investigation for her role as an SS guard during a Nazi death march. 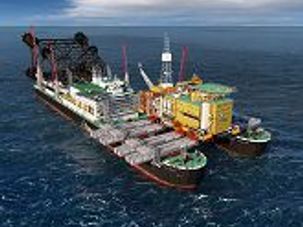 European Jewish groups are protesting the name of the world’s largest ship, which was named after a Dutch officer in the Nazi Waffen-SS military force.

Nazi Soldier Lived in Britain for 66 Years Until Death

A Nazi soldier who helped murder Jews during the Holocaust lived undetected in London for 66 years until his recent death, a British Nazi hunter said. 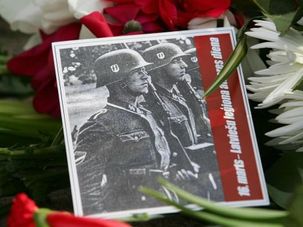 Latvians who fought in the local unit of Nazi Germany’s Waffen SS held their annual parade on Sunday, an event which the government feared could raise tensions with Russia as former Soviet states watch events in Ukraine with growing concern

German prosecutors have charged an 88-year-old former member of Hitler’s elite Waffen SS with taking part in a World War Two massacre of hundreds of French villagers, nearly 70 years after one of the most infamous Nazi atrocities.