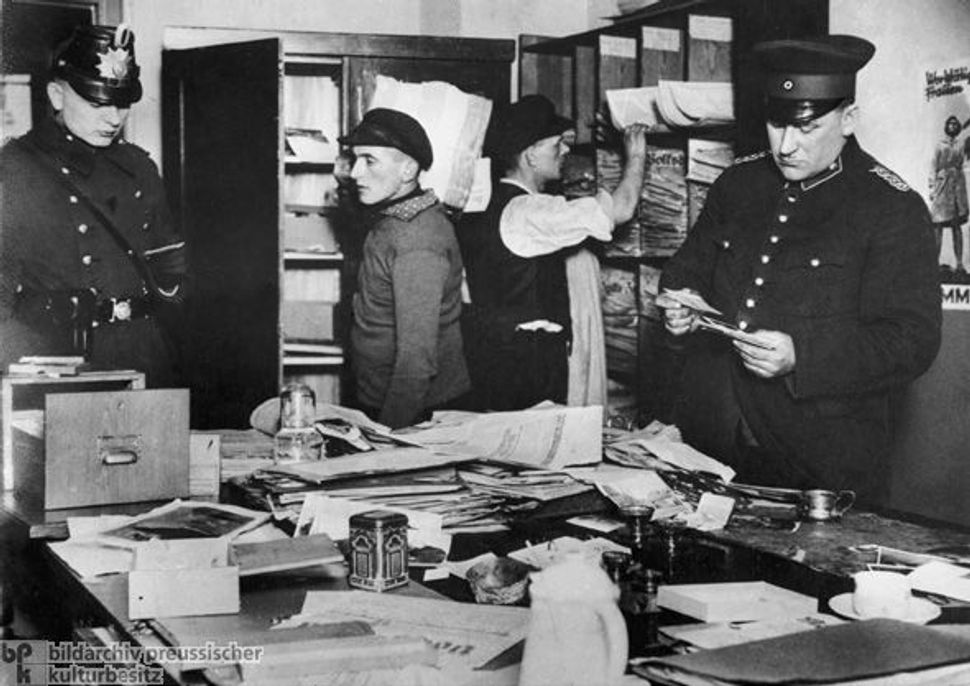 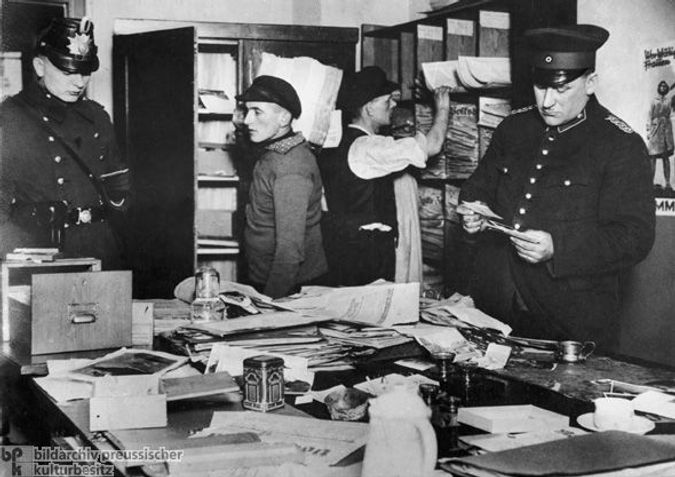 It was Gershom Scholem’s brother.

In the 1920s, when Gershom was still a little-known scholar working as a librarian, his brother Werner had already achieved international fame — and infamy — as the enfant terrible of German politics. He was elected to the Reichstag twice before he turned 29. When a group of Jewish intellectuals took over the German Communist Party in 1924, Werner joined the Central Committee and became head of the party’s internal organization.

Werner was a fiery radical even by communist standards. His relentless drive for popular revolution and unwillingness to compromise won him more enemies than friends. When Stalin took power in the Soviet Union and purged Jewish intellectuals like Trotsky and Zinoviev, German Stalinists did the same. Werner was soon out of power and without any income. Well past 30 years old, he started law school.

But the second part of Werner’s encyclopedia entry puzzled me. Why Buchenwald? Why 1940? Why not Dachau in 1933 or Auschwitz in 1944?

Not long after Hitler came to power, there were mass arrests of communists, and Werner was not spared, even though he had been expelled from the Communist Party. For the next seven years he was transferred from prison to prison and camp to camp. In September 1938, he was sent to the new concentration camp at Buchenwald. He endured ostracization from the Stalinists in the camp, who considered him a political enemy. He was persecuted by the Nazis as a communist (not as a Jew) and by the Stalinists as a Trotskyite. In the summer of 1940, Werner had an argument with a powerful communist kapo, which led to a final break with the Stalinists and Werner’s murder by a corrupt SS guard.

During those whole seven years of imprisonment, Gershom Scholem, by now a famous professor of Jewish thought, tried to win his brother’s release. He hoped to bring him to Palestine. No doubt, had he succeeded, Werner would have been an active member of the far-left in Yishuv politics. But his life ended at the stone quarry at Buchenwald.

Werner Scholem, whose 115th birthday would have been this month, faded into history — overshadowed by his younger brother Gershom, willfully forgotten by his communist colleagues. East Germany honored communists murdered in Hitler’s camps, but Werner remained virtually a historical ‘unperson,’ despite his prominence. Only since the collapse of East Germany and a reevaluation of communist history has the curious case of “the other Scholem” begun to regain attention.