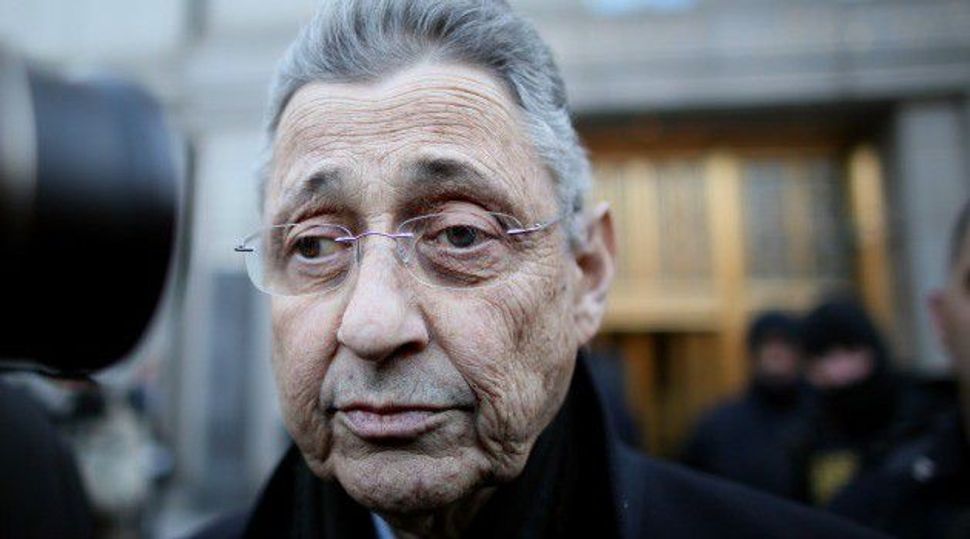 Silver’s decision came amid mounting pressure from his fellow Democrats in the Assembly, who worried that the criminal charges would impair his ability to carry out the duties of one of the most powerful positions in New York’s government, the newspaper reported.

Last week, Silver, a Democrat who has served as the highest-ranking state assemblyman since 1994, was charged with pocketing $4 million from bribery and kickback schemes.

The 70-year-old Silver, one of the state’s most powerful politicians for more than two decades, would not permanently quit his post. Instead, he would temporarily delegate his duties as speaker to a group of senior Assembly members, the newspaper said.

Reuters could not immediately reach Silver or his attorney, Steven Molo, for comment