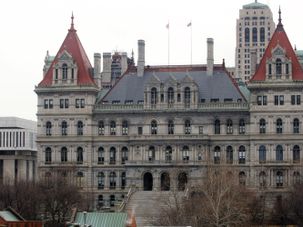 Judy Rapfogel, the former chief of staff to Sheldon Silver, is back in Albany with a big lobbying contract. 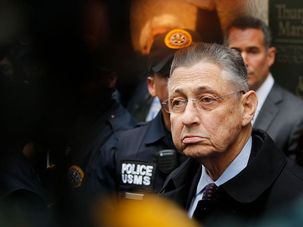 Why Isn’t Sheldon Silver In Prison?

Silver’s reprieve is due to the tendency of some judges to treat white collar criminals with more consideration than the ordinary convict. 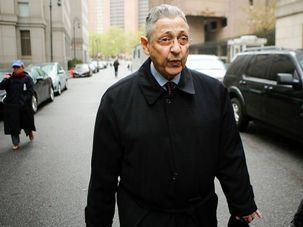 Sheldon Silver “wanted to seen to be a man of the people while he was using his public position to richly line his own pockets.” 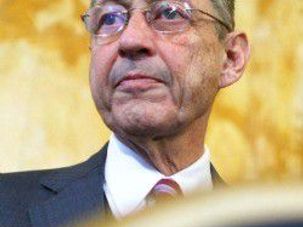 Sheldon Silver was found guilty of corruption charges on Friday by a jury in Manhattan federal court. 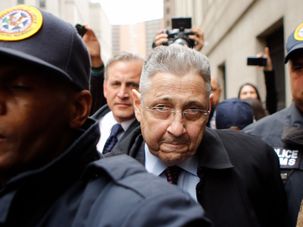 Federal prosecutors are retrying Silver for selling access to his office for over $4 million dollars in gifts and kickbacks. 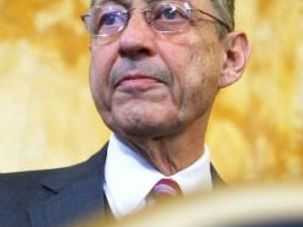 This never would have happened when Shelly was in charge. 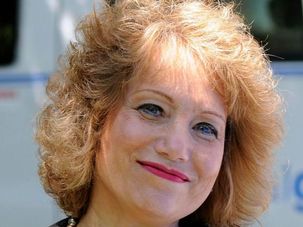 Rapfogel was a longtime aide to disgraced NY state speaker Sheldon Silver, and the wife of a CEO who stole millions from a Jewish anti-poverty group. 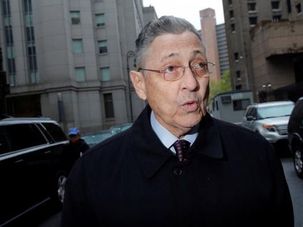 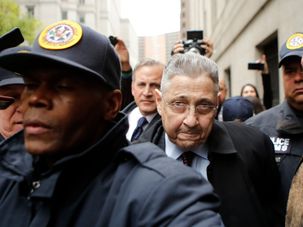 An appeals court has overturned the corruption conviction of Sheldon Silver, for decades the most powerful figure in New York State government.