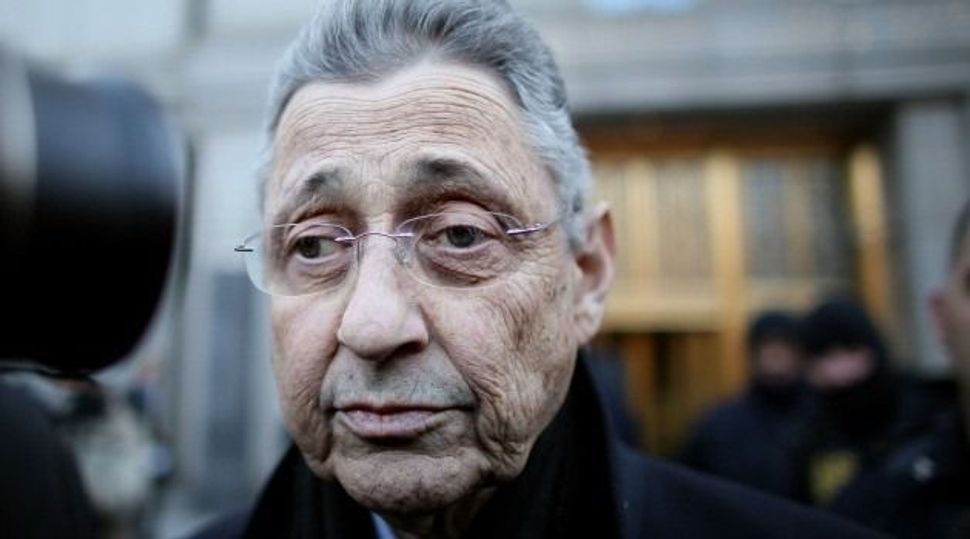 The sentence Friday came after a verdict in May in a second trial in two years for Silver. An appellate court overturned his 2016 verdict because of faulty jury instructions.

Silver, 74, who was prominent in Orthodox Jewish circles in Manhattan’s Lower East Side, was convicted in a scheme involving Dr. Robert Taub, an acquaintance who agreed to refer patients to Silver’s law firm. The deal netted Silver over $3 million in referral fees and injury claims. In return, he gave Taub $500,000 in taxpayer funds for research projects, according to prosecutors.

Another scheme involved charges that Silver received $700,000 in referral fees from a real estate firm seen as illegal kickbacks by prosecutors.