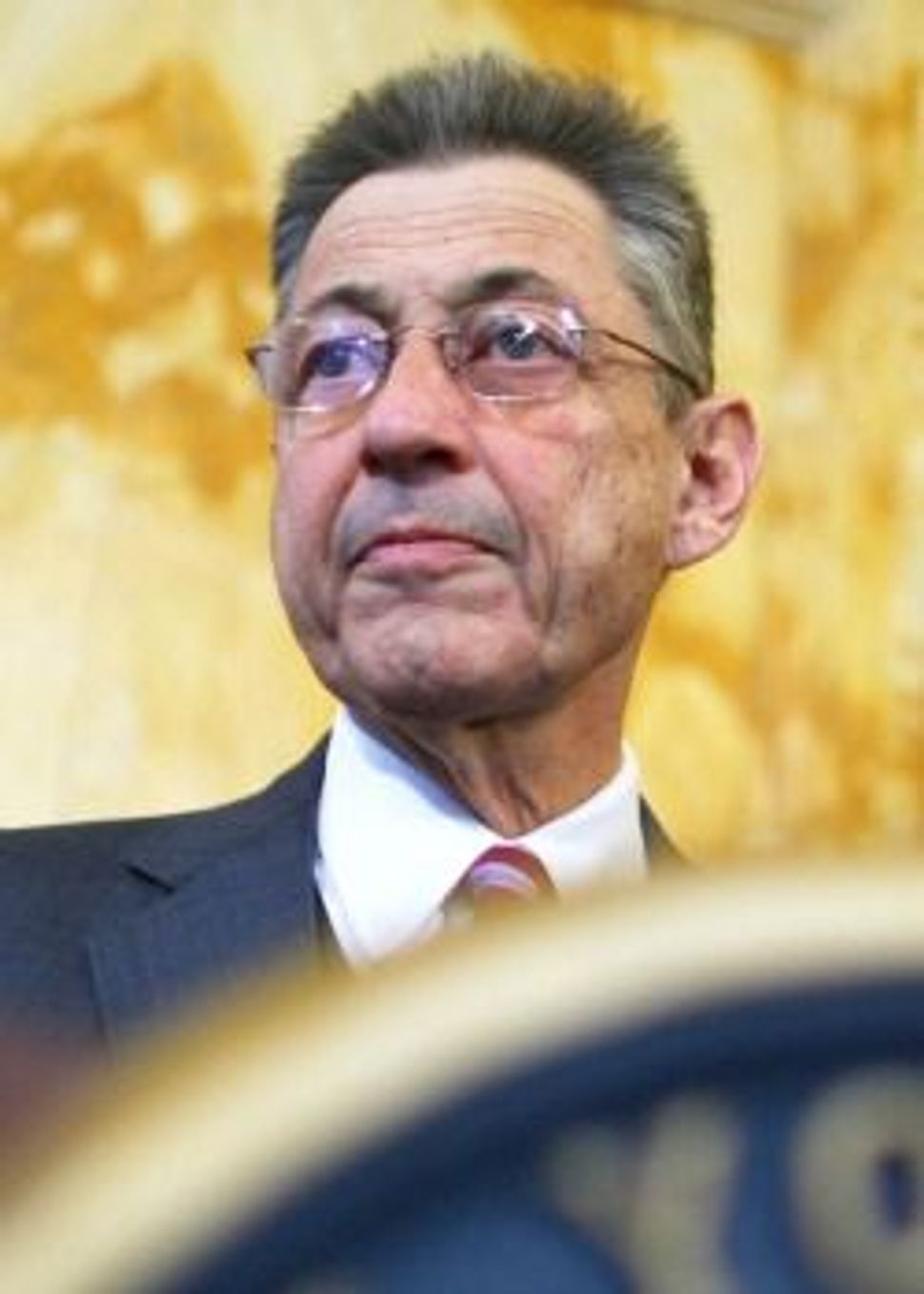 This never would have happened when Shelly was in charge.

The Bialystoker Shul, a well-connected Lower East Side synagogue, is up in arms this morning over a TV shoot scheduled to take place on its block on Friday, a major holiday marking the second-to-last day of Passover.

Among the members of the synagogue is Sheldon Silver, the former speaker of the State Assembly, once the most powerful man in state politics. Silver was convicted of corruption in 2015 and lost his seat, though his conviction has since been overturned.

Now, members of the congregation, including former Met Council chief William Rapfogel, another onetime power player felled by criminal conviction, have taken to social media to complain about the TV shoot.

It’s hard to imagine that they would be in this situation, and that the TV permit would ever have been granted in the first place, if Silver was still in office. Silver’s power extended across the state, but was based on the Lower East Side, where he lived.

Power on the Lower East Side is in the midst of a generational shift. The influential triumvirate of Silver, Rapfogel, and community activist Heshy Jacob, who collectively dominated Lower East Side politics for decades, finally crumbled in 2016.