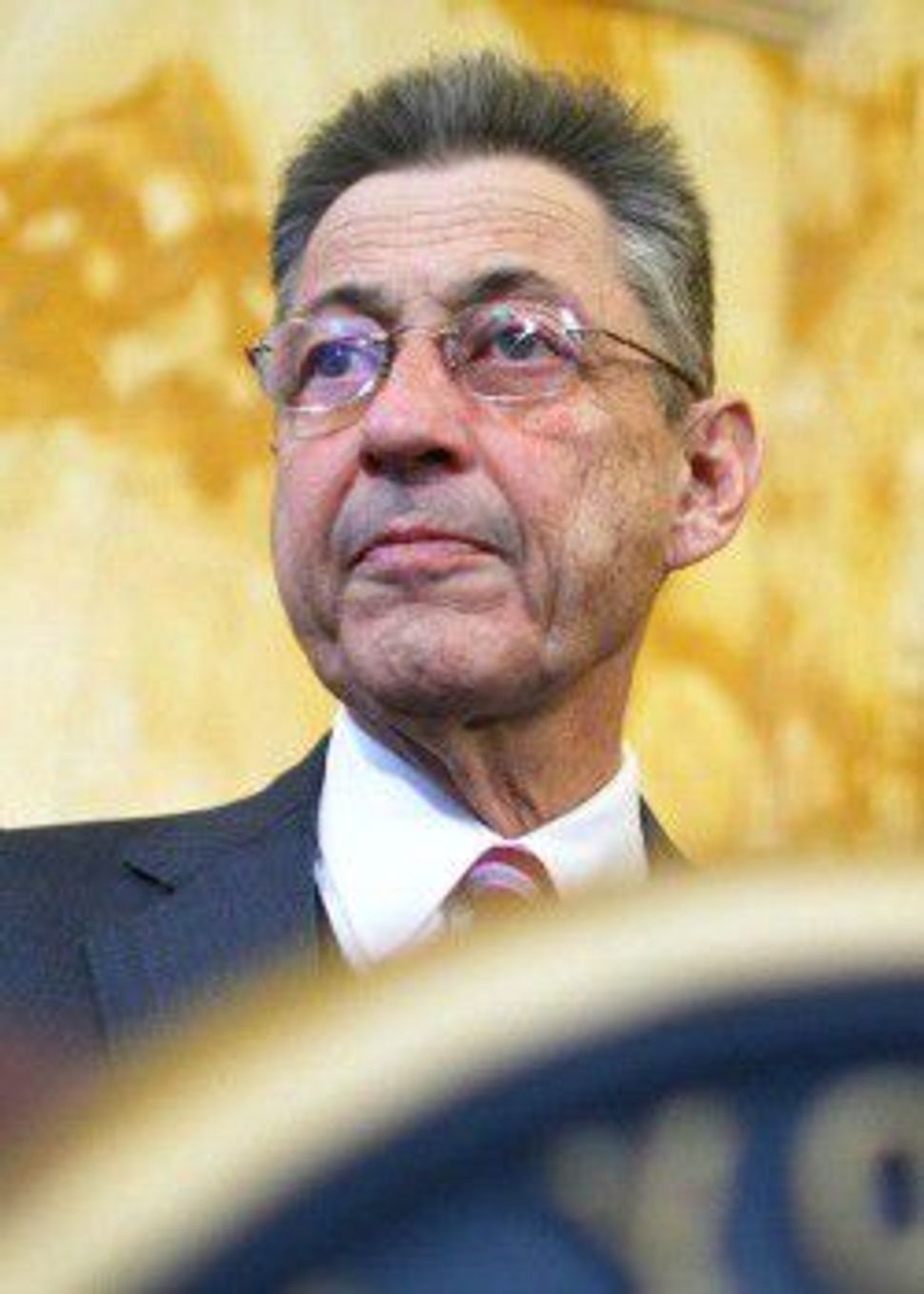 Former New York Assembly Speaker Sheldon Silver was found guilty of corruption charges on Friday by a jury in Manhattan federal court after an appeals court threw out an earlier conviction.

Silver, 74, was charged with directing state money to a prominent cancer researcher and supporting a real estate developer’s interests on rent legislation in exchange for about $4 million in bribes and kickbacks.

Silver was found guilty of all seven counts against him, including honest services fraud and extortion. The jury handed down its verdict at the end of its first full day of deliberations.

Silver was convicted for the first time in November 2015. In May 2016, Caproni sentenced him to 12 years in prison.

Last July, however, a New York federal appeals court threw out the conviction. The court ruled that the jury had received improper instructions in light of the Supreme Court’s 2016 decision overturning the corruption conviction of former Virginia Governor Bob McDonnell.