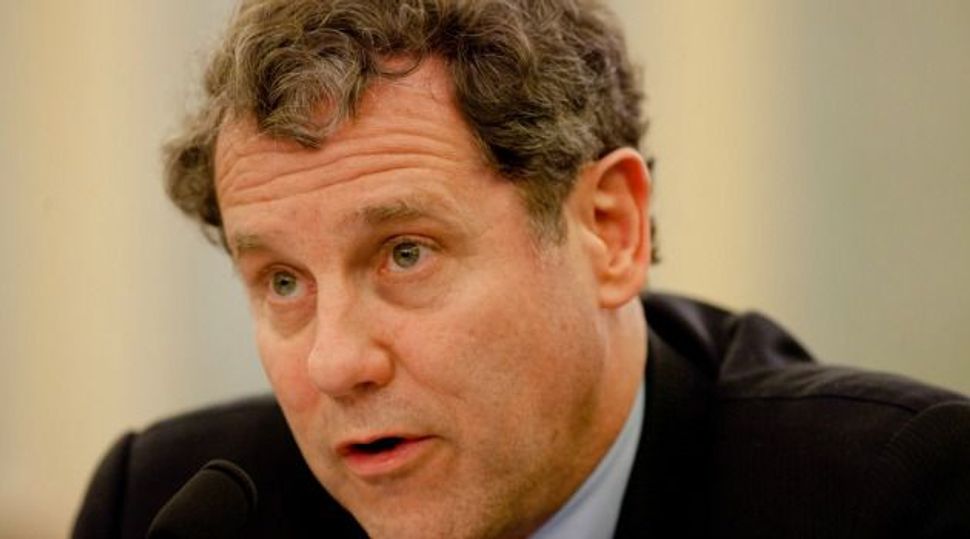 Democratic U.S. Senator Sherrod Brown, the top Democrat on the U.S. Senate Banking Committee, on Thursday called on panel members to wait until June to pass legislation to toughen sanctions on Iran, in order to give world powers and Tehran time to negotiate.

“Congress should have the collective patience to wait until the end of June to see whether our negotiators can resolve the nuclear issue with Iran through diplomacy,” Brown said in his opening statement as the banking panel prepared to vote on a sanctions bill.

President Barack Obama has pledged to veto any bill imposing new sanctions now. As Republicans and Democrats in Congress debate how Congress should weigh in on nuclear talks with Iran, several other Democratic senators said earlier this week they would hold off on voting for any new sanctions bill until at least March 24.

After more than 18 months of negotiations, the United States, Britain, China, France, Germany, Russia have agreed with Iran to try to reach a political understanding by the end of March, with a view to a full-blown deal by a self-imposed June 30 deadline.