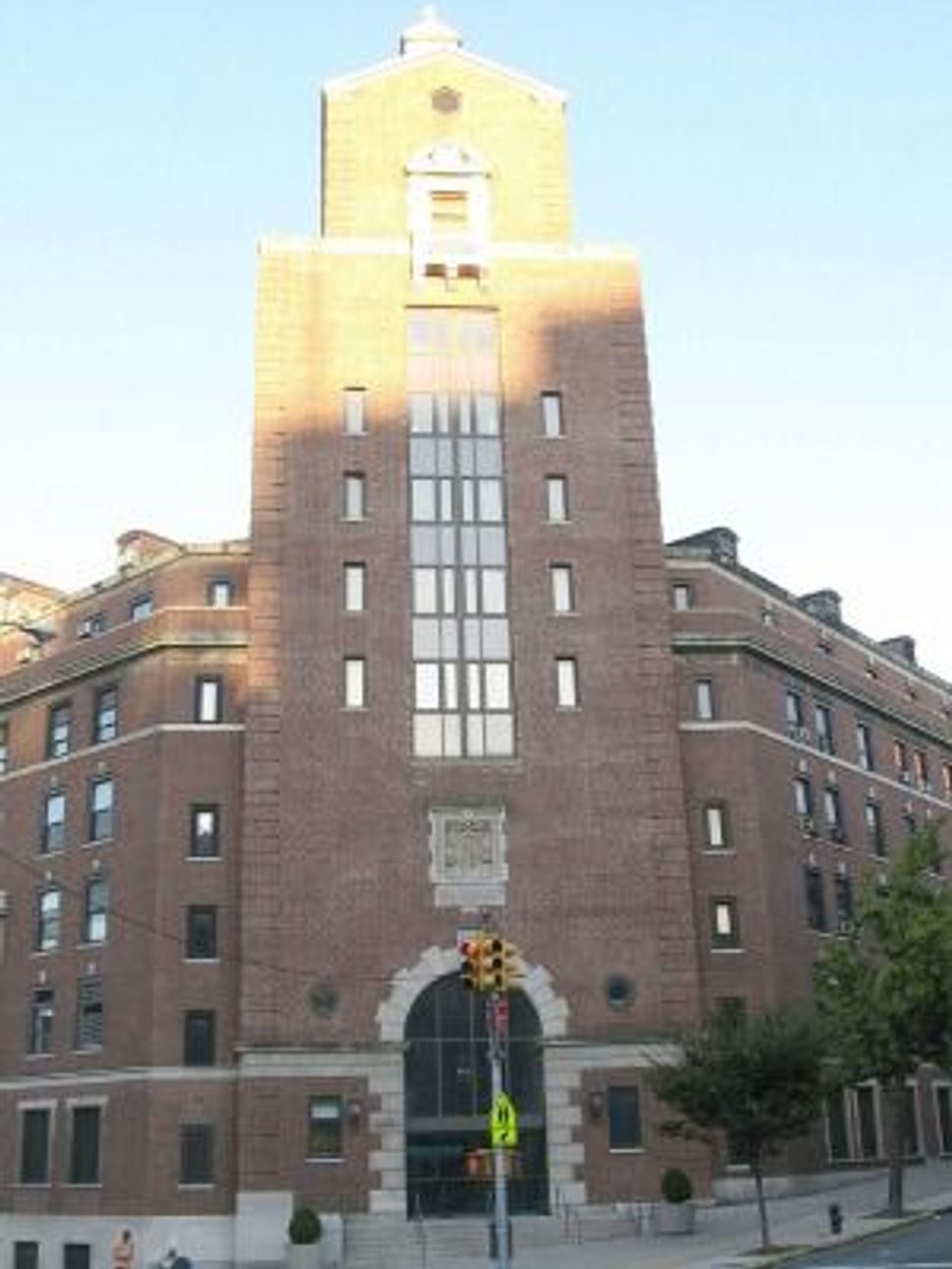 The leading rabbinical school of Conservative Judaism will sell development rights at its historic Upper West Side property, and plans to use the proceeds to build a new library and conference center.

The Jewish Theological Seminary of America is contacting bidders to offer two residence halls and air rights to its main campus, a total of 270,000 square feet of developable space.

In addition to the library and conference center, JTS also plans to build a new dormitory.

“This is a major step forward for us,” said Arnold Eisen, the seminary’s chancellor, in an interview with the Forward. “We’re investing in JTS’s future, we’re saying we believe we will be here for decades to come as a leading voice for the revitalization of North American Jewish life.”

Air rights are a valuable commodity in New York City, where developers can snatch them up for tens of millions of dollars. The rights can generally be used to allow nearby buildings to be built higher than zoning would otherwise allow.

JTS has struggled at times since the 2008 financial crisis. In 2010, the institution eliminated top-level positions at its cantorial school amid revelations that it was facing a $3.8 million budgetary shortfall. Later that year, the school announced it would cut back on the number of academic graduate and doctoral programs it offered. Instead, the school said it was reorienting to focus on communal engagement, emphasizing continuing education for Jewish communal professionals. The school does not disclose the size of its overall budget.

The rabbinical school’s announcement comes days after the Conservative movement’s congregational umbrella group, the United Synagogue of Conservative Judaism, said it would sell off its Manhattan headquarters under financial pressure.

JTS’s Eisen told the Forward that the hoped that the new development plan would serve, in part, to help grow the school’s endowment. JTS executive vice chancellor Marc Gary declined to reveal the current size of the JTS endowment, saying the figure was proprietary.

The details of the changes to the JTS campus are far from concrete, and will certainly change as a developer is selected and a deal is signed. At this point, JTS brass expect that the building that currently houses the seminary’s library will be demolished, but that the other three buildings that surround the campuses small quad will remain, as will the quad itself.

In the place of the old library, JTS plans to build a new library and conference center.

“There have been some things that we wanted to do and [have] not been able to do because the facilities have held us back,” Eisen said. “This is a chance to say, we are here, we are going to be a conversation center for many years to come. These halls are going to hum with conversations that are rooted in Torah and engaged with the issues of the contemporary world.”

Eisen said that the new library will better showcase the seminary’s world-class rare books collection, and will make it more available to the public.

It’s not yet clear where the new residence halls will be built. Eisen said that the school’s current undergraduate residence hall is outdated, and that newer facilities will help the school attract more students.

Gary, the school’s executive vice chancellor, said that all of JTS’s new construction costs will be covered by the sale price of the space to the developers, with some left over for the school’s endowment. He expects construction to begin midyear 2016 and to last two and a half years.