Barack Obama Defends Decision Not To Meet With Benjamin Netanyahu 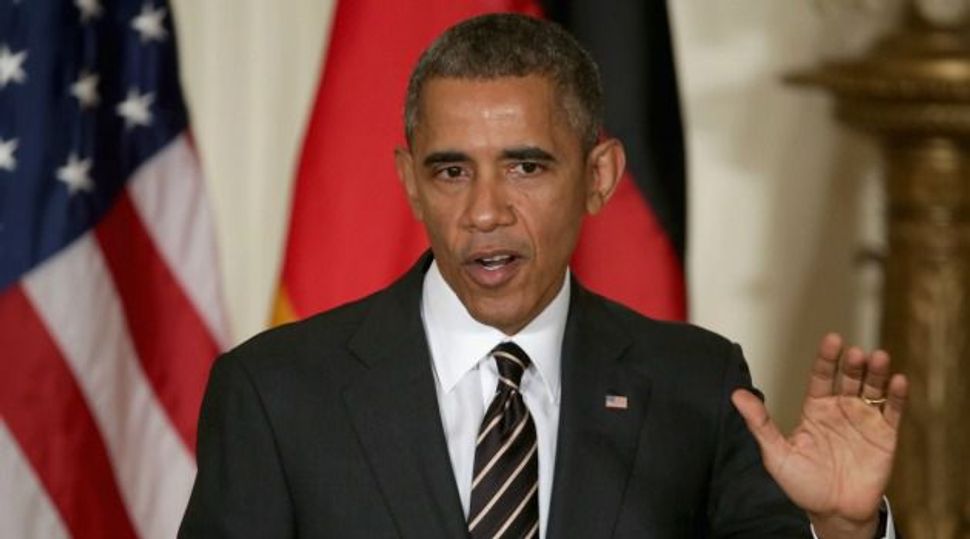 President Barack Obama on Monday defended his decision not to meet with Prime Minister Benjamin Netanyahu during his upcoming Washington visit as following basic protocol of not meeting with world leaders just weeks before an election.

“We have a practice of not meeting with leaders right before their elections,” Obama said at a joint news conference German Chancellor Angela Merkel.

“Some of this just has to do with how we do business, and I think it’s important for us to maintain these protocols because the U.S.-Israeli relationship is not about a particular party,” he said.

Obama added that if Merkel had an election coming up shortly, she would not have been invited to White House and probably would not have asked for such a meeting.

Barack Obama Defends Decision Not To Meet With Benjamin Netanyahu