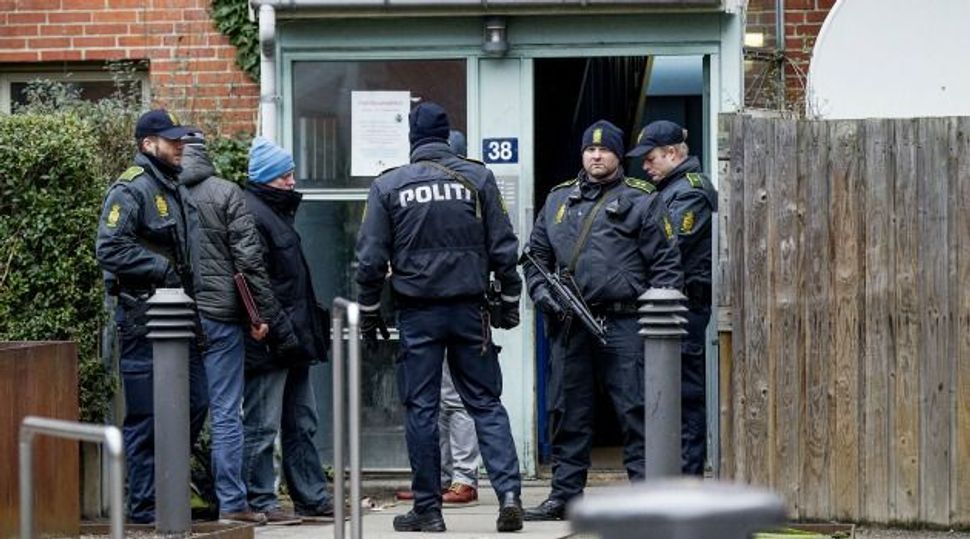 (Reuters) — Known for a soft approach to security that emphasizes helping radical Muslim youths with housing and jobs, Denmark may face pressure after the Copenhagen attacks to prioritize tougher laws and more resources for the police.

The weekend’s deadly shootings at a cafe and synagogue came at a time when the Nordic countries, worried about an increasing number of immigrant youths traveling to fight in Iraq or Syria, have already been considering tougher laws.

Countries like Sweden and Denmark have given up traditional Scandinavian neutrality to participate in military missions in Afghanistan and Iraq. Meanwhile, right-wing political groups that challenge the traditional Nordic approach to security are gaining influence.

“For a while Denmark tried the soft approach but after this weekend we believe it’s time for the tough approach,” Peter Skaarup, the deputy chairman and justice spokesman for the right-wing populist Danish People’s Party told Reuters.

His party is likely to be the kingmaker after an election this year. Its popularity reflects many voters’ anger amid perceptions about rising crime and immigration.

A lone gunman sprayed a Copenhagen cafe with bullets on Saturday, killing a participant at a freedom of speech event, and then fired shots at a synagogue, killing a guard, before being shot dead by police.

“Once the investigation of the weekend’s events is finished, it’ll be to evaluate if the police force has the right equipment to fight terrorists and gangs,” Skaarup added.

Denmark’s approach is typified by initiatives like a de-radicalisation program that began in the second largest city Aarhus and was rolled out last year across the country.

Drop-in centers and hotlines are available to provide counseling and public assistance for those tempted by radicalism. They are also encouraged to talk to imams at the Aarhus’s main mosque, which some right-wing politicians call a “jihadi factory.”

The Danish intelligence service says the program has helped bring down the number of Danes traveling to Syria to fight.

Center-left Prime Minister Helle Thorning-Schmidt has urged tolerance. But her Foreign Minister Martin Lidegaard said tougher measures were being looked at and her justice minister suggested last year that jihadist fighters returning from battlefields should be treated as “traitors.”

Neighboring Sweden may pass a law this year to criminalize travel to take part in conflict as well as the organizing and funding of such activities.

Proponents of tougher measures there point to a botched suicide bombing in Stockholm four years ago and the conviction in 2012 of three Swedes for plotting to kill people at a Danish newspaper that published cartoons of the Prophet Mohammad.

Finland is also preparing a bill to allow police to search homes and computers without notifying suspects in advance.

Still, supporters of the softer approach say the story of the suspected Copenhagen shooter shows the importance of reaching out to disaffected youths, rather than responding to radicals solely with the force of the law.

Like two of the gunmen in the Paris attacks last month, Omar Abdel Hamid El-Hussein, the suspected Danish gunman, spent time in jail. He may have been radicalized while serving a year’s sentence for a stabbing.

“It is a flawed premise to say that the softer approach has failed because this has happened,” said Magnus Ranstorp, counter-terrorism expert at the Swedish Defense University, arguing that the attacks show the need not only to identify potentially dangerous people but to pull them back into society.

“This is what the French are struggling with because they have the repressive measures but there are no de-radicalisation programs in place.”