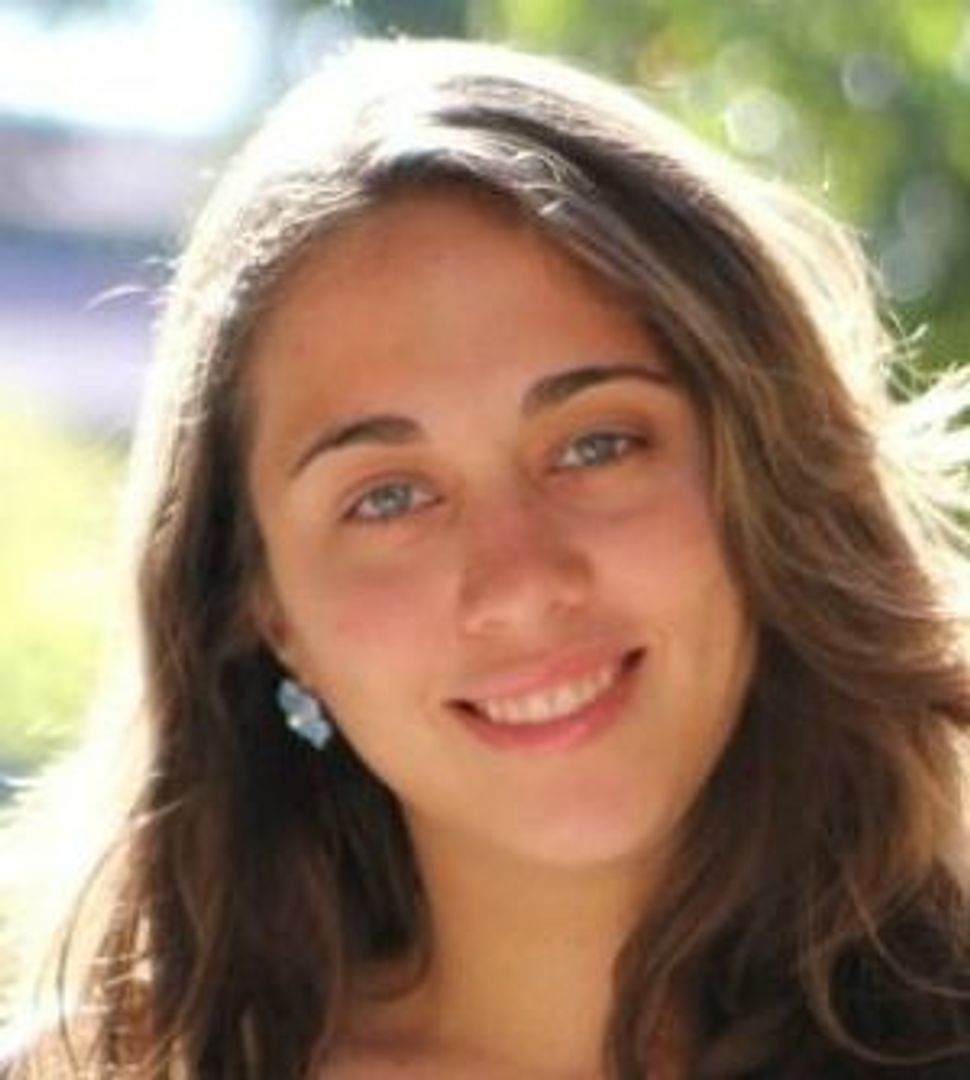 Ana Ordonez Image by stanford U.

The Stanford University student senate passed an Israel divestment resolution that it narrowly defeated a week ago. 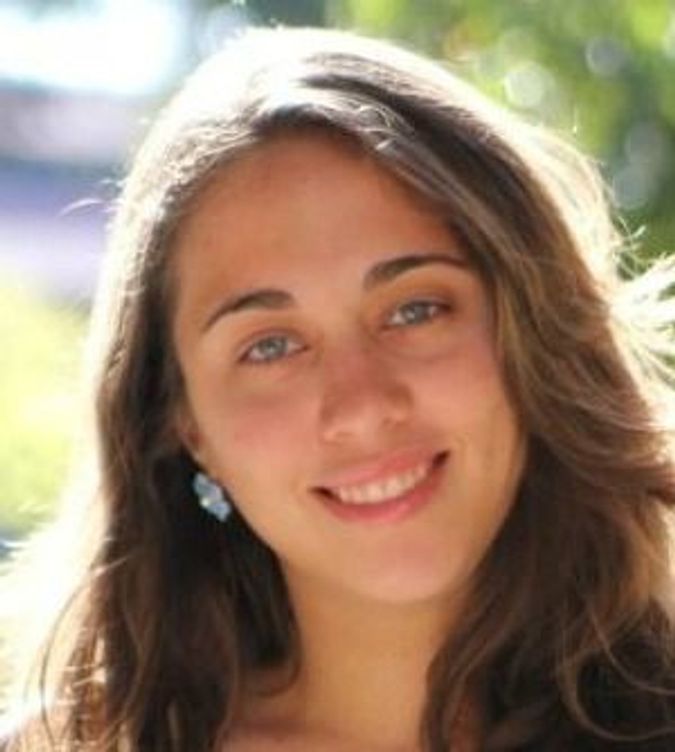 Ana Ordonez Image by stanford U.

In Tuesday evening’s revote, the measure which calls on the Palo Alto, Calif., university to “divest from companies that violate international humanitarian law,” passed with 10 votes in favor, four against and one abstention, the Stanford Daily student newspaper reported.

Last week, the vote on a similar resolution calling for the university to divest from corporations that engage in “specific practices that commit human rights abuses and violate international law” in the West Bank, was nine votes for the measure and five against, with one abstention. But to pass, the measure required 66 percent of the senators to approve and finished with 64 percent.

The resolution was proposed by the Stanford Out of Occupied Palestine campus organization in the wake of last summer’s conflict between Israel and Hamas in Gaza.

The revote came at the request of the Senate Chair Ana Ordonez, who abstained in last week’s vote. She said at the meeting that she decided to bring the motion forward again because last week she was unable to focus on the subject because the 400 people in attendance at the meeting and the “hostile” atmosphere made it difficult for her to concentrate on the vote.

“Now that the noise has subsided, I know that I voted incorrectly,” Ordoñez said, according to the Stanford Daily.

Ordonez changed her vote from abstain to in favor, and another senator changed from against to abstain.

There were about 35 Stanford students in attendance at Tuesday night’s Undergraduate Senate meeting.

The resolution specifically calls on the university to divest from companies that violate international humanitarian law by:

The revamped resolution also disassociated the divestment call from any official Boycott, Divestment and Santions movement.