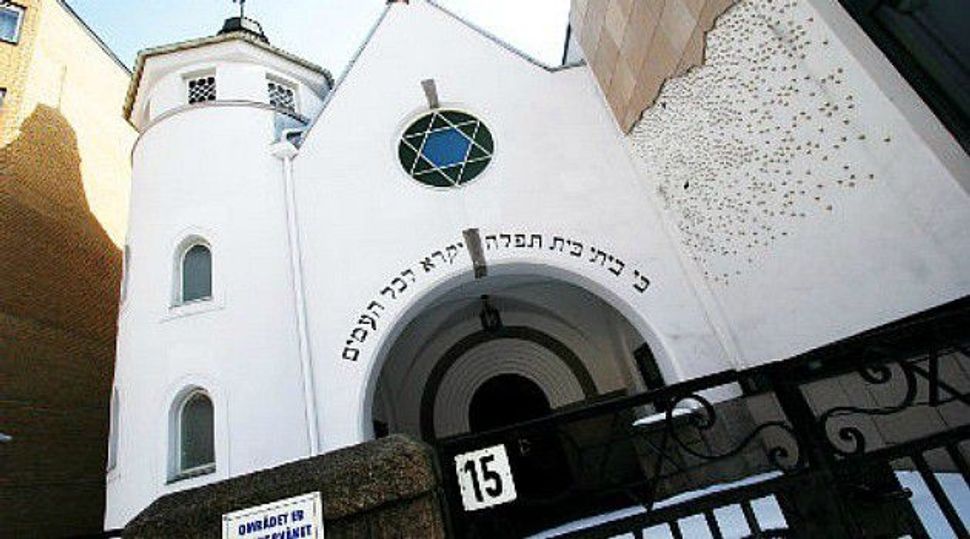 Muslims in Norway plan to form what they are calling a “peace ring” around an Oslo synagogue following Sabbath services.

More than 800 people have signed up on a Facebook page called Frendens Ring, or Friendship Ring, to participate in the gesture on Saturday. The human ring is being undertaken in the wake of the deadly attack on a synagogue in neighboring Denmark.

“We think that after the terrorist attacks in Copenhagen, it is the perfect time for us Muslims to distance ourselves from the harassment of Jews that is happening,” organizer Hajrad Arshad, 17, told Norway’s state broadcaster NRK, The Local Norway reported.

Oslo’s Jewish community welcomed the initiative, but said it wanted at least 30 Muslims participating so that it would not be “counterproductive.”

“Islam is about protecting our brothers and sisters, regardless of which religion they belong to,” the Friendship Ring Facebook page said. “Islam is about rising above hate and never sinking to the same level as the haters. Islam is about defending each other.”