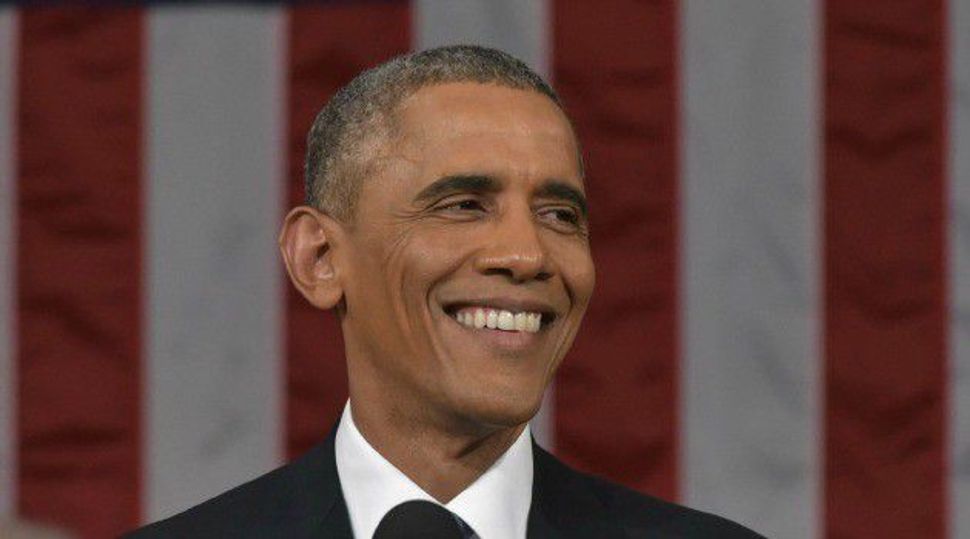 The United States accused Israel on Wednesday of distorting its position in the Iran nuclear talks through selective leaks, intensifying tensions before a controversial U.S. visit by Israel’s prime minister.

“We see that there is a continued practice of cherry-picking specific pieces of information and using them out of context to distort the negotiating position of the United States,” White House spokesman Josh Earnest told reporters.

“There’s no question that some of the things that the Israelis have said in characterizing our negotiating position have not been accurate,” Earnest said.

Earnest was discussing a New York Times report that cited Israeli officials saying the United States had limited what it was sharing with them about the talks and a European official saying he had been warned by Washington to be careful what he shared for fear of it being selectively leaked.

The rare U.S. criticism occurred ahead of a speech by Israeli Prime Minister Benjamin Netanyahu about Iran before a joint session of Congress at the invitation of Republican House Speaker John Boehner. The address is scheduled for March 3.

Boehner’s invitation has caused consternation in Israel and the United States, with detractors saying Netanyahu, a hawk on Iran, is working with the Republicans to demonstrate their opposition to President Barack Obama’s Iran policy.

It is also seen as putting Netanyahu’s political links to the Republicans ahead of Israel’s nation-to-nation ties with the United States, its strongest and most important ally, while serving as a pre-election campaign booster for Netanyahu.

Obama, a Democrat who has frosty relations with Netanyahu, has declined to meet the Israeli prime minister on his visit, citing what he said is U.S. protocol not to meet world leaders before national elections. The Israeli election is set for March 17.

Boehner announced the invitation last month without first consulting the White House, a move many Democrats considered an insult to Obama.

Democrats have also accused Republicans of breaking protocol by inviting Netanyahu to speak to Congress without consulting them.

Congressional Republicans have insisted that the invitation to Netanyahu was appropriate. They have introduced at least two resolutions formally welcoming him to Washington and accused Democrats of playing politics.

Asked about Earnest’s statements, a spokesman for the Israeli embassy in Washington, Aaron Sagui, declined comment.

The United States and five other major powers are seeking to negotiate an agreement with Iran to curb its nuclear program in exchange for relief from economic sanctions. Washington suspects the program is designed to develop nuclear weapons; Iran denies this, saying it is for peaceful purposes.

Negotiations between the United States, Russia, China, France, Germany, Britain and Iran have reached a crucial stage, with a basic framework agreement due by the end of March.