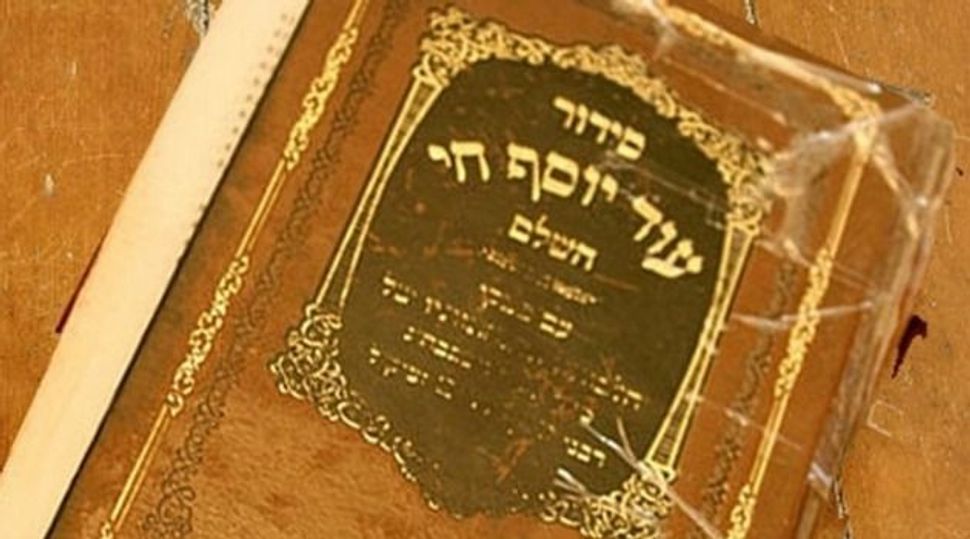 A stolen Torah scroll uncovered by an Iranian volunteer militia was returned to the Shiraz Jewish community, the Fars News Agency reported.

Members of the Basij located the ancient scroll taken from a Shiraz synagogue. The scroll was returned to the community at a ceremony on Feb. 11, the anniversary of the Islamic Revolution’s victory, according to Fars, which has ties to the government.

Fars reported that Siamak Mareh Sedq, the representative of the Iranian Jewish community at the parliament, said in a letter that the move demonstrated the respect that the Islamic establishment has for all faiths.