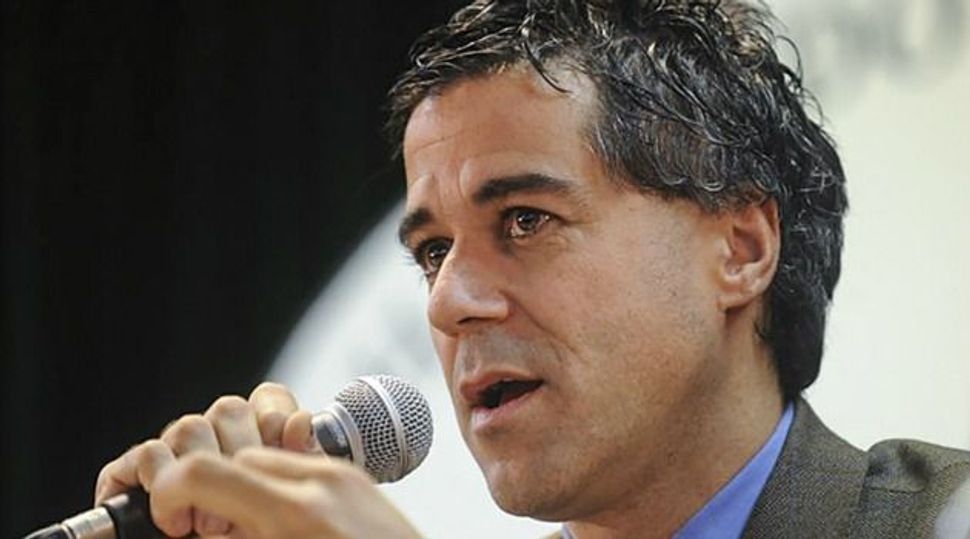 (Reuters) — There is no evidence that President Cristina Fernandez tried to whitewash Iran’s purported involvement in a deadly 1994 bombing, an Argentine judge told Reuters in an interview on Thursday after dismissing the case.

On the contrary, the evidence suggested “the government exhausted all possibilities to enable the investigation into the AMIA (Jewish community center) attack to advance,” said Judge Daniel Rafecas, who showed Reuters copies of the evidence.

Rafecas on Thursday discontinued the case brought by prosecutor Alberto Nisman, who was found dead in mysterious circumstances in January the day before he was to appear in Congress to discuss his criminal complaint.

Many Argentines expressed dismay at his decision and said the government may have had a hand in it – a suspicion Rafecas firmly rejected.

“There is simply no evidence revealing that the Argentine government had any intention to disturb, impact or cover up the work of the Argentine justice, on the contrary,” Rafecas said, sitting behind his desk in his downtown office, in front of a bookcases stacked full of legal books.

In January, Nisman had accused Fernandez of seeking to whitewash the investigation into the 1994 AMIA attack that killed 85. Four days later he was found dead with a bullet to the head, spawning a torrent of conspiracy theories.

The inquiry into the alleged cover-up was given this month to prosecutor Gerardo Pollicita, who submitted the complaint.

Rafecas said the evidence presented “was exactly the opposite of what Nisman claimed. In these conditions, what I decided today was that it was not possible in any circumstance to open a criminal investigation,” he said.

President Fernandez called Nisman’s cover-up claims “absurd” and said he had been duped by rogue security agents. She said she believed the agents then killed the prosecutor after using him to smear her.

Some government officials said they believed Nisman had not even written the report himself – a claim Rafecas also refuted.

“I have no doubt (it) was written by the prosecutor. There is an eloquence and a way of writing that does not make me suspect in any way that someone else might have written this.”

While the case has raised long-festering questions over interference and intimidation in the justice system, Rafecas said he had not been subject to any pressure.

“I started studying the case two weeks ago. In these two weeks, I worked with utmost tranquility, and no-one, from either side, has approached me to make suggestions or exert pressure,” he said.