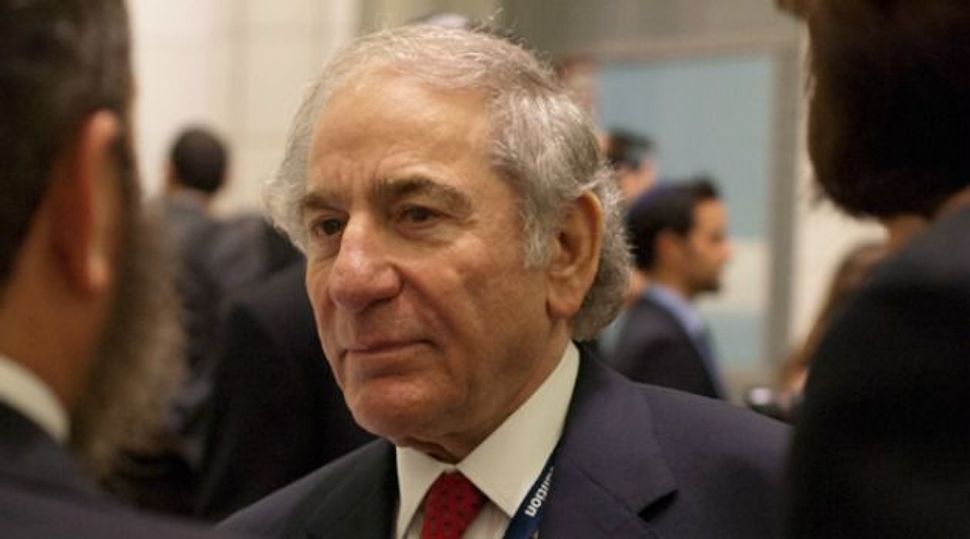 The Missouri politician who committed suicide amid rumors that he was Jewish received at least $200,000 in political contributions in the past two years from a leading Jewish Republican donor.

Tom Schweich, Missouri’s Republican state auditor and gubernatorial candidate, died in an apparent suicide at his home on Thursday. Schweich had arranged a meeting with journalists to discuss what the St. Louis Post-Dispatch reports was his belief that Republican rivals were spreading rumors that he was Jewish.

Schweich himself was a churchgoing Episcopalian. But his grandfather was Jewish. 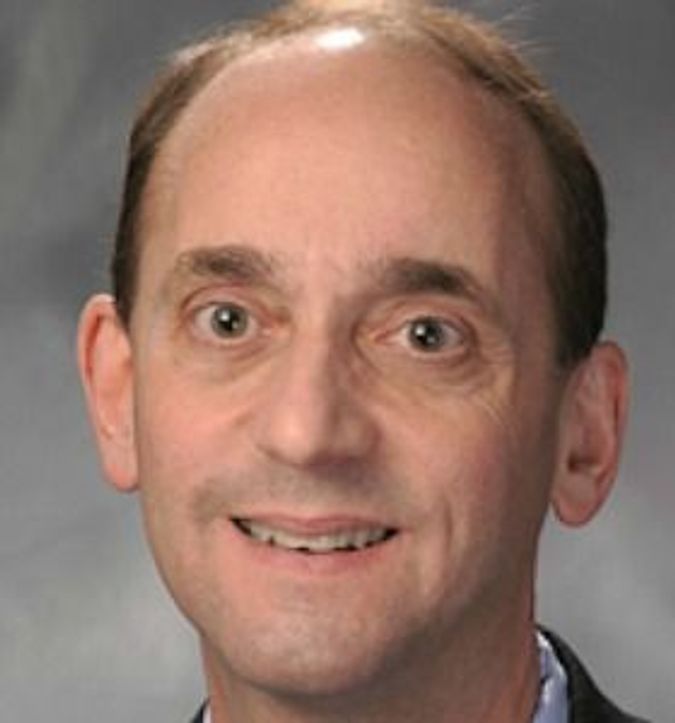 Schweich’s close friend and political backer Sam Fox is one of the most prominent Jewish Republican donors in the country.

Fox is a former chairman of the Republican Jewish Coalition and was appointed ambassador to Belgium by President George W. Bush. Fox backed Mitt Romney in the 2012 election, giving, $100,000 to Restore our Future, the Romney Super PAC. Fox’s wife Marilyn donated the same amount.

Fox has donated heavily to Schweich’s campaigns. He gave $100,000 for Schweich’s reelection as state auditor in June 2013 and another $100,000 January 2014. (Missouri has no limits on individual contributions in state political campaigns.)

“I was never so surprised in my entire life to find out this happened,” Fox told the Post-Dispatch following reports of Schweich’s suicide. “This guy was brilliant.”

Fox did not immediately respond to a request for comment from the Forward.

In the days before his suicide, Schweich reportedly spoke with Post-Dispatch editorial page editor Tony Messenger about his concerns of a smear. Schweich alleged that a political consultant working for rival Republican gubernatorial hopeful Catherine Hanaway was telling donors that he was Jewish.

“Mr. Schweich, who says he is an Episcopalian, said he believed the mentions of his faith heritage were intended to harm him politically in a gubernatorial primary in which many Republican voters are evangelical Christians,” Messenger wrote, in a statement posted to the Post-Dispatch website.

The political consultant, John Hancock, who is also chairman of the Missouri Republican Party, denied to the Associated Press that he had made anti-Semitic comments about Schweich.

“I don’t have a specific recollection of having said that, but it’s plausible that I would have told somebody that Tom was Jewish because I thought he was, but I wouldn’t have said it in a derogatory or demeaning fashion,” Hancock said in a statement.

On Thursday morning, shortly before his death, Schweich left a voicemail with the Post-Dispatch’s Messenger asking him to send reporters to his home to discuss the allegations.

“To me this is more of a religion story than a politics story, but it’s your choice on who the reporter is,” Schweich said in the voicemail, according to Messenger’s statement. “Thanks, bye.”

It’s unclear how the alleged smear campaign might have affected the race. Shweich apparently feared that evangelical Christian conservatives might hold his Jewish faith against him in the Bible Belt state.

Greitens issued a statement saying he was “deeply saddened by the news” of Schweich’s death and offering thoughts and prayers.