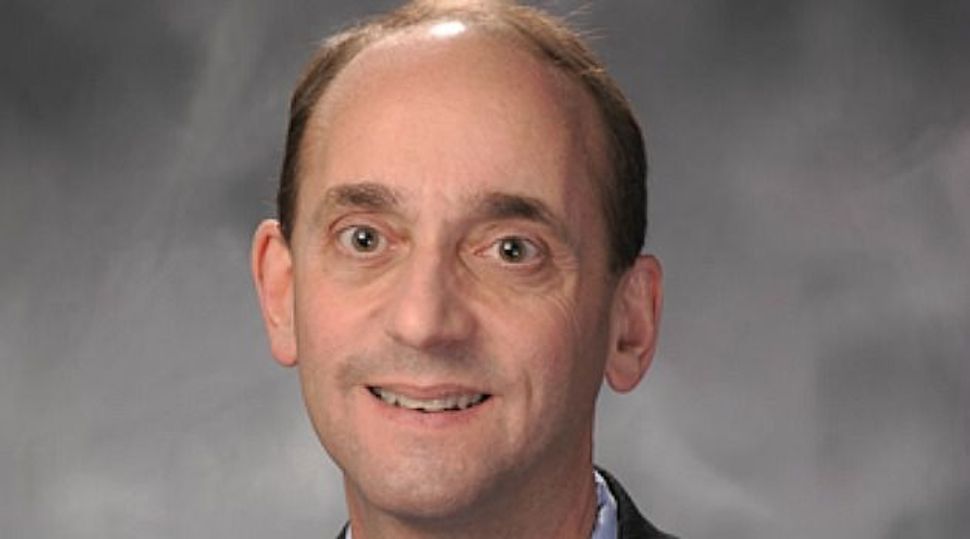 Missouri State Auditor Tom Schweich, a Republican candidate for governor, died on Thursday in an apparent suicide after he went public with allegations that rivals in the GOP planned to mount an anti-Semitic ‘whisper campaign” about his Jewish heritage.

The suicide came minutes after he called the Associated Press to accuse John Hancock, the head of the Missouri Republican Party. of making anti-Semitic comments about him.

Schweich was a churchgoing Episcopalian but his grandfather was Jewish.

Hancock later denied making anti-Semitic remarks about Schweich, but admitted that he believed Schweich was Jewish because of his last name. 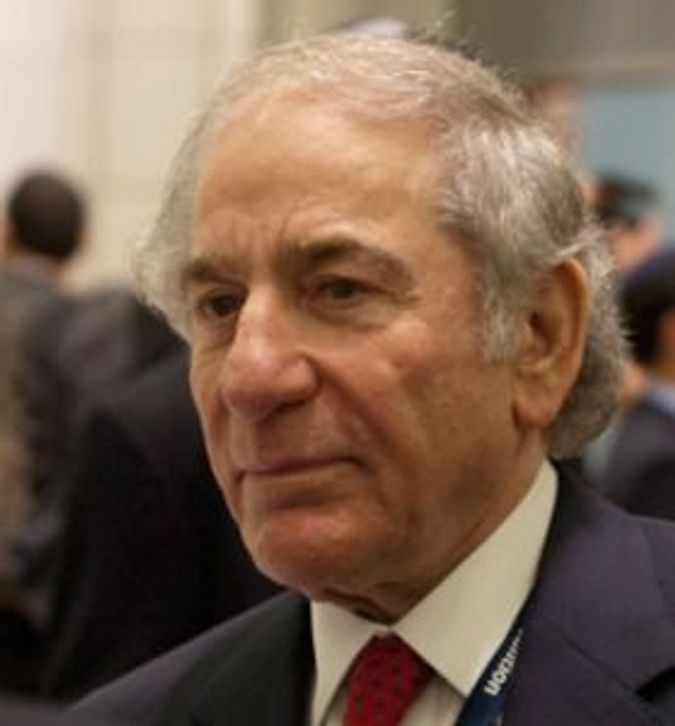 “Until recently, I mistakenly believed that Tom Schweich was Jewish, but it was simply a part of what I believed to be his biography — no different than the fact that he was from St. Louis and had graduated from Harvard Law School,” Hancock said in a statement to the state’s Republican committee.

Political columnist Tony Messenger wrote in the St. Louis Post-Dispatch that Schweich had disclosed the existence of the anti-Semitic “whisper campaign” a few days ago.

Schweich told the columnist his grandfather was Jewish, and that he was “very proud of his connection to the Jewish faith.”

“He said his grandfather taught him to never allow any anti-Semitism go unpunished, no matter how slight,” Messenger said in a written statement, the Post-Dispatch reported.

Even though the columnist conceded he didn’t know if the campaign drove Schweich to suicide, he believed it deeply disturbed the candidate, especially in a deeply conservative state where racism and anti-Semitism still loom large as evidenced by last year’s shooting rampage just across the border at a JCC in surburban Overland Park, Kansas.

He said his grandfather was Jewish, and that he was “very proud of his connection to the Jewish faith.”

“He said his grandfather taught him to never allow any anti-Semitism go unpunished, no matter how slight,” Messenger said in a written statement.

The Post-Dispatch reported that Schweich had contacted the Anti-Defamation League about his allegations.

Schweich, 54, had been re-elected in November after serving for four years and announced a month ago he would seek his party’s nomination for governor.

Police were called to Schweich’s house in Clayton, Missouri, shortly before 10 a.m. and found him with a gunshot wound, Clayton Police Chief Kevin Murphy told a news conference.

“Everything at this point suggests that it is an apparent suicide,” Murphy said, adding Schweich’s family was cooperating with the investigation.

Schweich was taken to a hospital and pronounced dead of a single gunshot wound, Murphy said, declining to say where the bullet struck him. A handgun was used and at least one family member was in the house at the time, he said.

Murphy said investigators were talking to Schweich’s family and friends. An autopsy is expected to be conducted on Friday, he said.

Schweich, a lawyer and former acting assistant secretary in the U.S. State Department, was “a brilliant, devoted and accomplished public servant who dedicated his career to making Missouri and the world a better place,” Missouri Governor Jay Nixon said in a statement.

Nixon ordered flags lowered to half-staff in honor of Schweich.