UCLA Student Quizzed About Jewishness in Judicial Board Interview 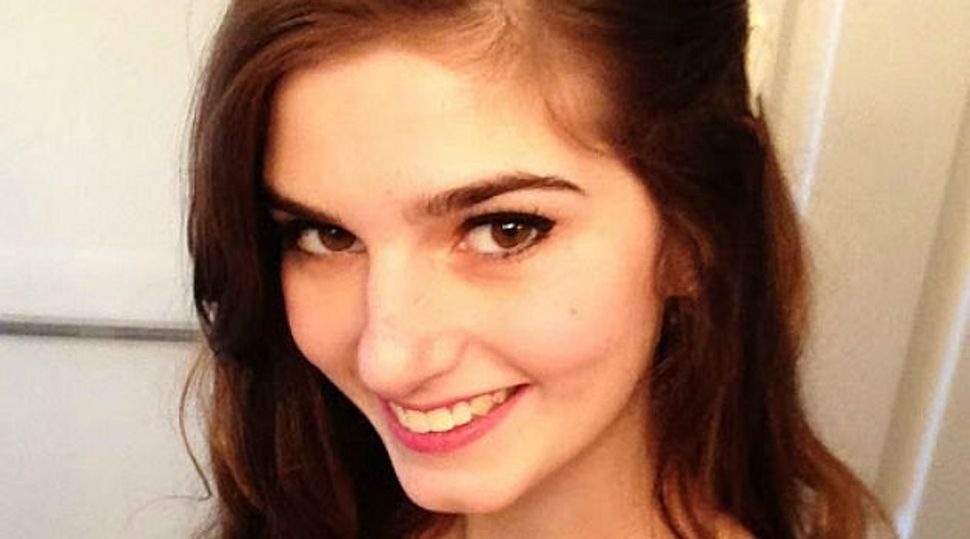 A member of UCLA’s student government was asked in a hearing whether her Jewish identity presents a conflict of interest.

During a Feb. 10 hearing, four student government members at the University of California Los Angeles questioned Rachel Beyda’s ability to make unbiased decisions on cases in which the Jewish community had a vested interest while being an active in Jewish organizations on campus.

“What followed was a disgusting 40 minutes of what can only be described as unequivocal anti-Semitism during which some of our council members resorted to some of the oldest accusations against Jews, including divided loyalties and dishonesty,” wrote Beyda’s roommate Rachel Frenklak in the Daily Bruin, UCLA’s student newspaper.

Fabienne Roth, Manjot Singh, Negeen Sadeghi-Movahed and Sofia Moreno Haq all raised concerns about confirming Beyda’s appointment to UCLA’s student government judicial board. Roth pointed to an example case from last May and argued that two students who had gone on sponsored trips to Israel should not have been allowed to vote on a resolution that involved targeting Israel with Boycott, Divestment and Sanctions measures.

Beyda’s appointment was initially stalled with a 4-4 vote. However, a second vote was taken after a faculty member interjected to explain that Beyda’s Jewish affiliations did not constitute a conflict of interest.

Roth, Singh, Sadeghi-Moyahed and Haq all apologized publicly in the Daily Bruin.

UCLA Chancellor Gene D. Block, who is Jewish, issued a memo to the campus in the aftermath of the incident.

“The views of others may make us uncomfortable,” the memo read. “That may be unavoidable. But to assume that every member of a group can’t be impartial or is motivated by hatred is intellectually and morally unacceptable.”

“Religious affiliations and ethnic identity should not and do not disqualify someone from being an effective judge,” the Daily Bruin editorial board wrote on Feb. 12.

UCLA Student Quizzed About Jewishness in Judicial Board Interview