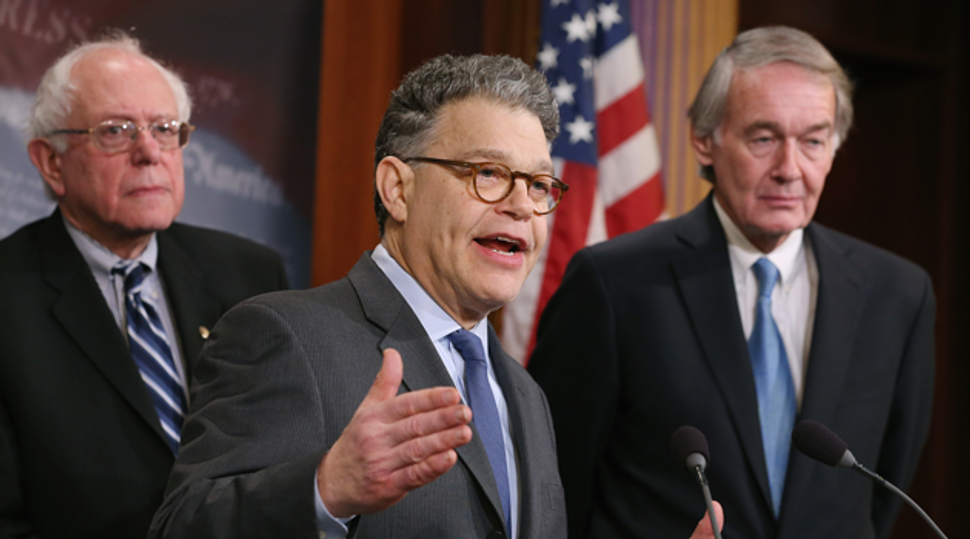 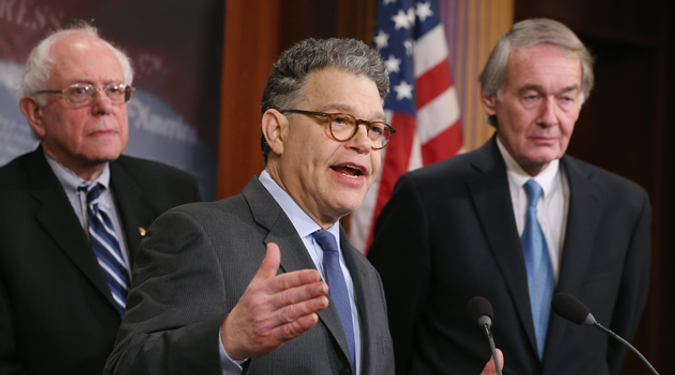 The Hill, a newspaper that covers Congress and that has been maintaining a count of lawmakers who say they will skip the speech Tuesday, on Monday added Franken to its list of Democrats, which now totals 51. A Republican, Rep. Walter Jones (R-N.C.) is also not attending.

“This has unfortunately become a partisan spectacle, both because of the impending Israeli election and because it was done without consulting the Administration,” said Sen. Franken in a statement. “I’d be uncomfortable being part of an event that I don’t believe should be happening. I’m confident that, once this episode is over, we can reaffirm our strong tradition of bipartisan support for Israel.”

Netanyahu and the congressional Republican leadership organized the speech without informing the White House or congressional Democrats. He intends to speak out against President Barack Obama’s support of nuclear talks between Iran and the major powers. The speech takes place exactly two weeks before the Israeli elections.

Also boycotting the speech among Jewish lawmakers are Sens. Brian Schatz (D-Hawaii) and Bernie Sanders (I-Vt.) and Reps. Steve Cohen (D-Tenn.), John Yarmuth (D-Ky.) and Jan Schakowsky (D-Ill.) The absence of Franken, like that of Schakowsky, is also significant because both lawmakers have close ties with the pro-Israel community.

There are 28 Jewish lawmakers in Congress, 27 Democrats and one Republican.