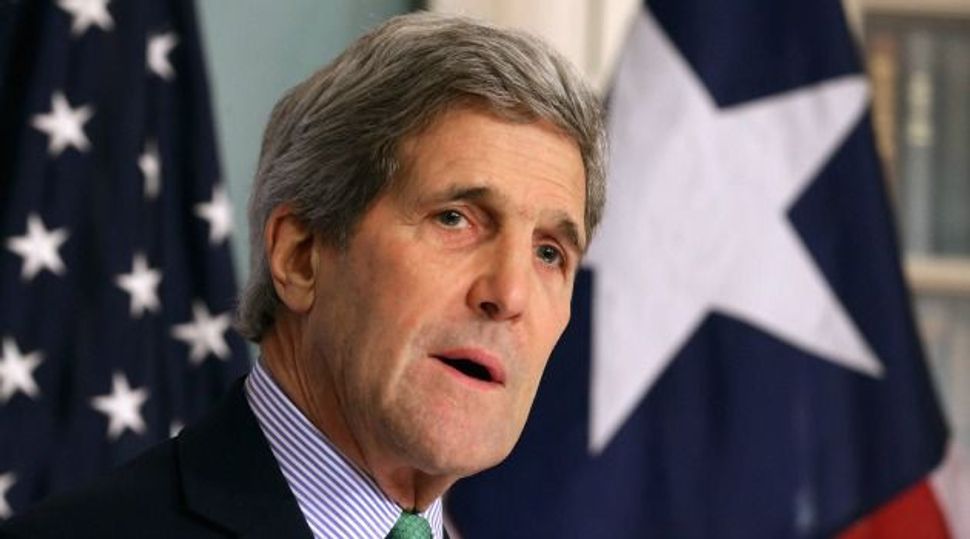 The U.S. and Iranian foreign ministers on Tuesday began a second day of talks on curbing Iran’s nuclear program with the aim of securing a framework agreement by the end of March.

U.S. Secretary of State John Kerry and Iranian Foreign Minister Mohammad Javad Zarif were meeting in the Swiss lakeside town of Montreux as Israeli Prime Minister Benjamin Netanyahu prepared to criticize the diplomacy in a speech to Congress in Washington.

The aim of the negotiations is to persuade Iran to restrain its nuclear program in exchange for relief from economic sanctions that have crippled the oil exporter’s economy.

The United States and some of its allies, notably Israel, suspect Iran of using its civil nuclear program as a cover to develop a nuclear weapons capability. Iran denies this, saying it is for peaceful purposes such as generating electricity.