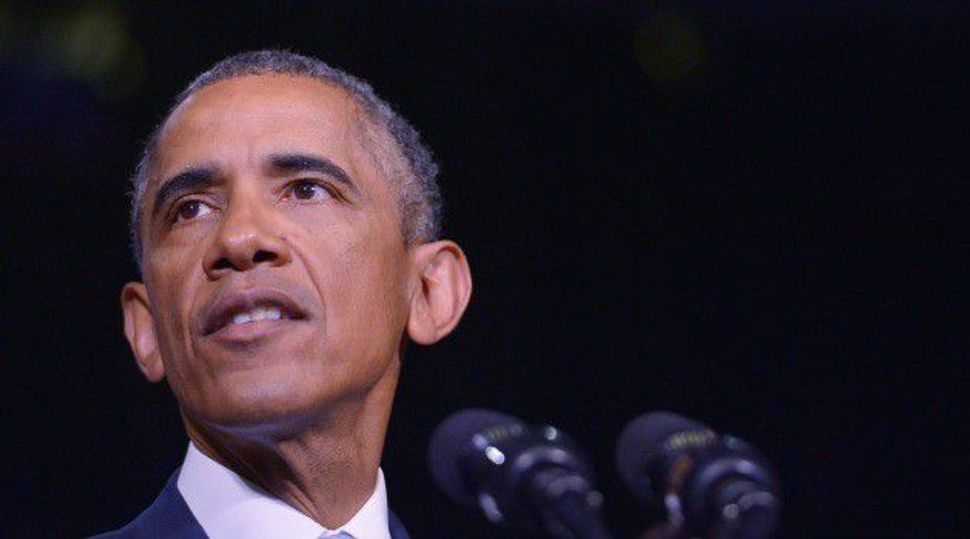 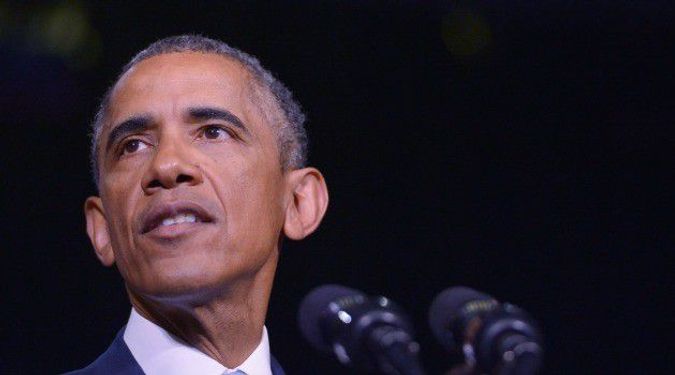 On Wednesday, Obama extended the status of national emergency for Iran, which perpetuates existing sanctions on the regime for a year.

Such extensions have been routine since 1995, when President Bill Clinton first imposed nuclear-related sanctions. But Obama spoke of progress made in the talks between Iran and the major powers.

“This marks the first time in a decade that Iran has agreed to take, and has taken, specific actions that stop the advance and roll back key elements of its nuclear program,” he said, adding that the United States was participating in the temporary relief of some sanctions as part of the agreement governing the talks.

“Nevertheless, certain actions and policies of the Government of Iran are contrary to the interests of the United States in the region and continue to pose an unusual and extraordinary threat to the national security, foreign policy, and economy of the United States. For these reasons, I have determined that it is necessary to continue the national emergency declared with respect to Iran and to maintain in force comprehensive sanctions.”

The deadline for an outline of an agreement is March 24 and for a final agreement July 1. Obama could suspend some sanctions with an agreement in place, but would need congressional approval to permanently repeal sanctions.