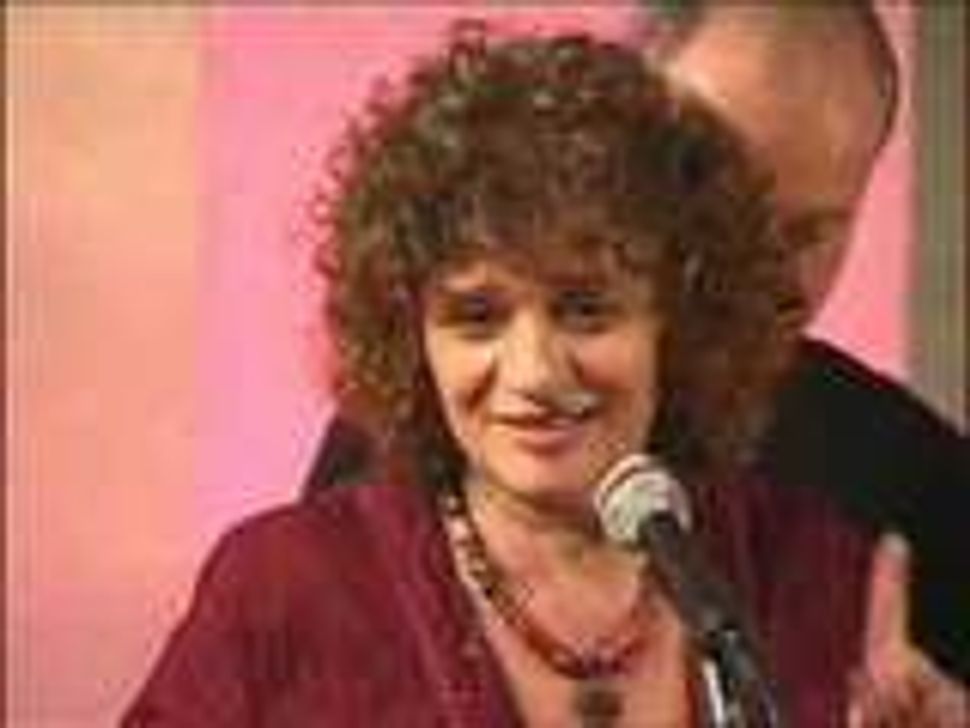 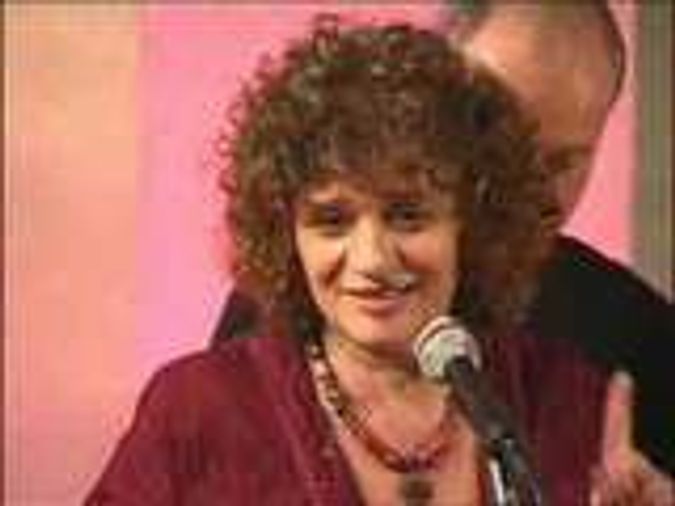 Rebibo, of Brookline, Mass. and Rehovot, Israel, died on March 11, after a year-long battle against cancer at the age of 65.

Over many decades, the bilingual poet and educator was widely published in Israeli newspapers and literary journals, and authored many books of poetry, including the 2014 English collection “How Many Edens.” Rebibo received the President of Israel prize and other awards for her 2007 collection, “Zara Betzion,” or “A Stranger in Zion.”

Rebibo also was highly regarded as the main translator into English of the works of the late noted Israeli poet Natan Yonaton.

Rebibo’s eclectic style evoked a strong sense of vulnerability and musicality, according to Israeli composer Matti Kovler, with whom she collaborated on the librettos for two of Kovler’s operas. “She had a great ear for puns and nuance,” Kovler told JTA.

In addition to her writing, Rebibo was a senior staff member at the Hebrew language institute Hebrew at the Center in Boston and had a long association with Hebrew College and was a 2014 scholar-in-residence at the Hadassah-Brandeis Institute at Brandeis University.

Rebibo, who will be buried in Israel, is survived by her father, Henry Silverman, and two children.