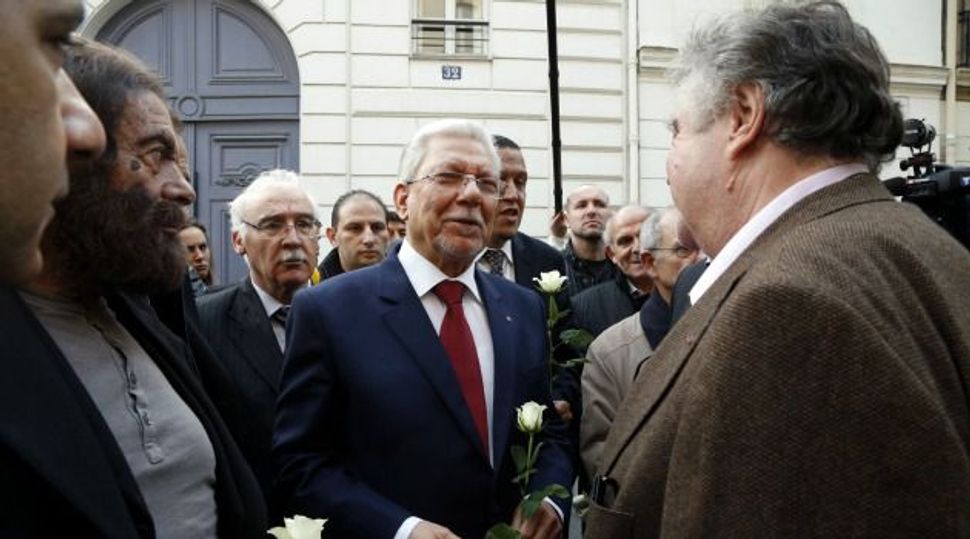 Alberto Di Porto, 71, and Anna Di Porto, 60, of Rome both managed to escape the shooting attack Wednesday in the capital city of Tunisia by gunmen wearing what appeared to be military uniforms which, according to reports at press time, left at least 20 people dead, including 17 tourists. The Di Portos, who were visiting Tunis as part of a cruise, are the parents of Ariel Di Porto, the chief rabbi of Turin, Italy.

According to a report by the Italian Jewish magazine Pagine Ebraiche, Alberto Di Porto injured his leg while running from the museum and was taken to a local hospital. The Italian news site La Voce reported that the couple was separated, with Anna Di Porto taken by police with other rescued visitors to a safe and secret location.

“They are both safe and that is the most important thing,” their daughter told Pagine Ebraiche. “I hope that they can get back to Italy as soon as possible. Hopefully even tonight.”

The number of foreign tourists killed in Wednesday’s attack on the national museum in Tunisia has risen to 20 from 17 dead, Tunisia’s health minister said on Thursday.

Two gunmen opened fire on the Bardo museum in Tunis on Wednesday, killing tourists from Spain, Poland, Japan and Colombia, among other nationalities, in the worst attack in more than a decade in the North African country.