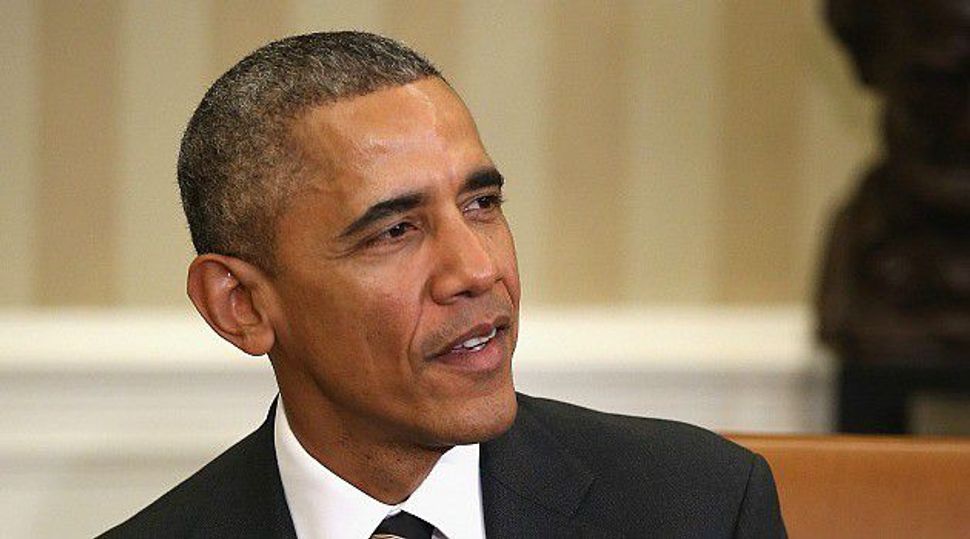 President Barack Obama, in a message to Iran’s people and leaders on Thursday, said this year represented the “best opportunity in decades” to pursue a different relationship between their two countries.

Obama said nuclear talks between Iran and Western powers had made progress but that gaps remained.

“This moment may not come again soon,” Obama said in his message celebrating Nowruz, the Iranian New Year. “I believe that our nations have an historic opportunity to resolve this issue peacefully – an opportunity we should not miss.”

Iran and six world powers are seeking a comprehensive agreement to curb Iran’s most sensitive nuclear activities for at least 10 years in exchange for a gradual end to sanctions against Tehran. The powers aim to complete the framework of a final deal by the end of March and reach a full agreement by June 30.

Western powers and their allies suspect Tehran of wanting to create an atomic weapons capability. Tehran denies that and says its nuclear ambitions are purely peaceful.

The talks have raised concerns among U.S. lawmakers that the White House will cut Congress out of any deal and will treat Iran too lightly.

Obama said in his message that “the days and weeks ahead will be critical. Our negotiations have made progress, but gaps remain. And there are people, in both our countries and beyond, who oppose a diplomatic resolution.”

“My message to you – the people of Iran – is that, together, we have to speak up for the future we seek,” he said, adding: “This year, we have the best opportunity in decades to pursue a different future between our countries.”

Obama said Iran’s leaders in the talks had a choice between keeping their country on the current path of isolation and sanctions or putting it on the road to more trade and investment with the rest of the world.

“This is what’s at stake today,” Obama said. “And this moment may not come again soon. I believe that our nations have an historic opportunity to resolve this issue peacefully – an opportunity we should not miss.”