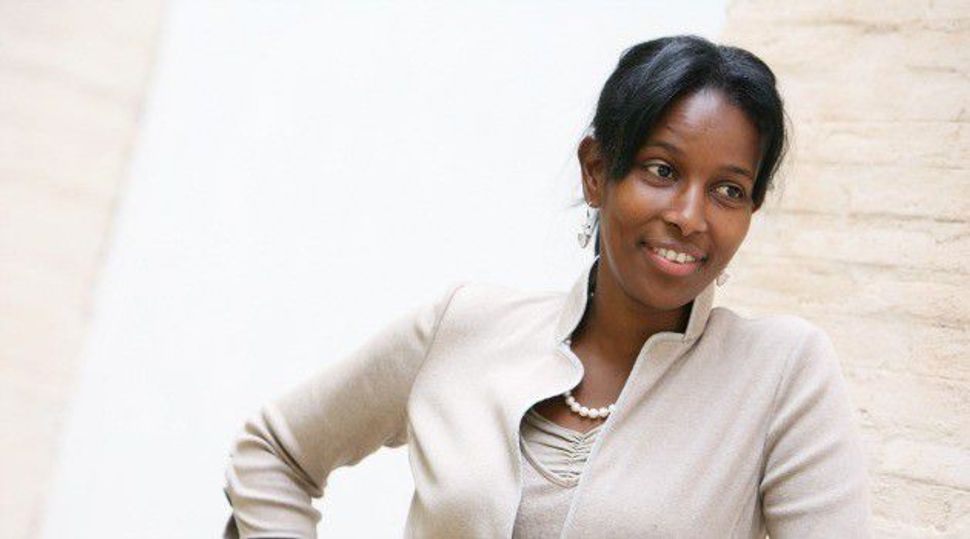 Controversial Islam critic Ayaan Hirsi Ali said that she had previously tried to convert to Judaism and suggested that she might attempt to do so again in the future.

At a gathering hosted by Israeli Consul General of New York Ido Aharoni last Thursday, Ali told the crowd that “One day I hope to convert to Judaism,” according to a report by the New York Jewish Week, adding, “I tried it, but it was very difficult.”

Jewish Week Editor and Publisher Gary Rosenblatt, who reported on Hirsi Ali’s comments, noted that it was difficult to tell whether or not she was serious.

The Somali-born Hirsi Ali, 45, also reportedly criticized President Barack Obama as naïve in his attempt to negotiate a nuclear arms deal with Iran, arguing that Muslims equate compromise with shame, and that Islamic extremists must be defeated rather than accommodated.

Hirsi Ali has attracted criticism in the past for her vilification of Islam. Last year, Brandeis University decided against awarding Hirsi Ali an honorary degree after detractors denounced her as Islamophobic.