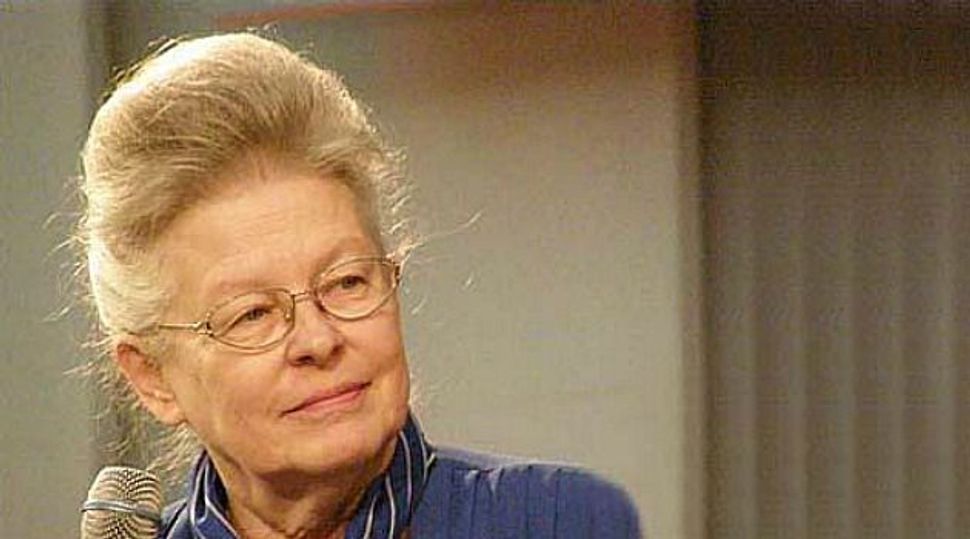 The commemoration took place earlier this month, with the arrival to Helsinki of the second bus this year of Russian-speaking Jews who came from St. Petersburg to make aliyah through what is known as the “Finnish Route.” The 30 passengers flew to Israel after staying for three days at the homes of Christian volunteer hosts.

The March flight will be followed by another flight next month — part of an arrangement that, since it was formally established in 1990, has brought approximately 20,000 Jews from the former Soviet Union to the Jewish state.

The Finnish Route began for practical reasons, when a wave of roughly one million immigrants overwhelmed more southern transportation routes, said Howard Flower, the St. Petersburg-based director for Aliyah for the International Christian Embassy Jerusalem, who now coordinates the logistics connected to the Finnish route together with the volunteers of the Finnish Exodus Committee, or Neliapila.

Initiated by Ulla Jarvilehto, a Finnish former lawmaker and gynecologist, the route had immigrants bussed in from Russia to neighboring Finland, where they stayed for a few days at the homes of members of a network of 25,000 volunteers before flying to Israel on airlines connecting the Jewish state to Scandinavian destinations. The Jewish Agency for Israel began cooperating with the program’s organizers in 1996.

With immigration from Russia at a manageable 4,000-6,000 annually, the Finnish route currently provides approximately 100 immigrants annually with a “soft landing, because they can stay in a friendly environment in the beautiful Finnish countryside for a few days before proceeding,” said Flower, who has been involved in aliyah since 1989.

The decision to keep the route active, he added, “also provides a backup option in case turmoil breaks out in Russia or a nearby country similar to what happened in Ukraine.”