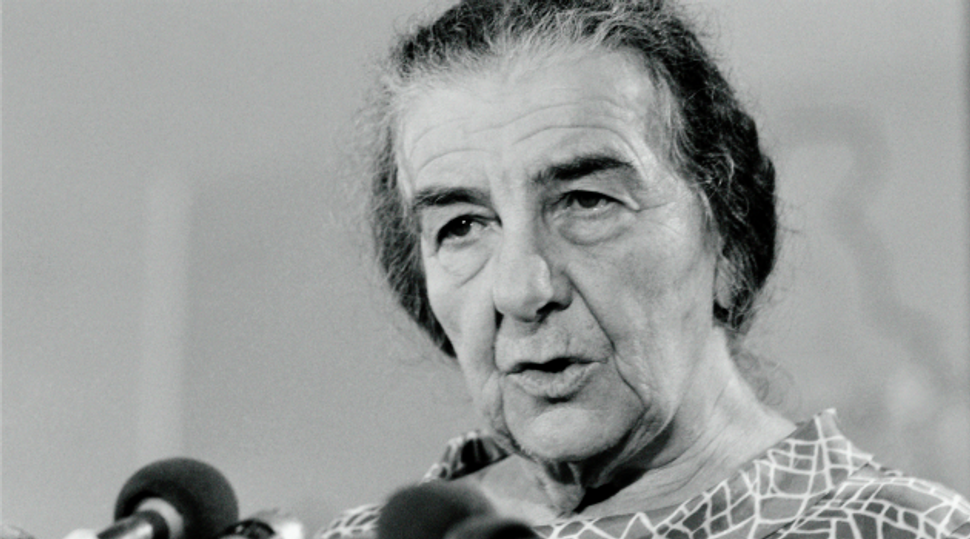 Yehuda Avner, a speechwriter and advisor to four Israeli prime ministers, has died.

Avner, who wrote a memoir about his government service called “The Prime Ministers,” died Tuesday in his home in Jerusalem at the age of 86.

Yehuda Avner’s son-in-law, David Sable, called Avner “Begin’s Shakespeare.” He also wrote in a statement sent to reporters that Avner “was a true servant of the Jewish people…in his role as advisor to the Generation of Legendary Leaders of Israel he was never political, never took personal gain, never shied from conflict…with his bag always packed… he went; listened, advised and wrote giving voice to the Prime Ministers he served and voice to our cause and our people.”

Avner emigrated from Manchester, England to British Mandate Palestine in 1947. He later served as Israeli ambassador to Australia and the United Kingdom.

As the speechwriter and advisor to prime ministers Levi Eshkol, Golda Meir, Yitzhak Rabin and Menachem Begin, Avner was present at many of the most historical and most private moments of the state and its individual leaders.

He will be buried in Jerusalem on Tuesday afternoon.