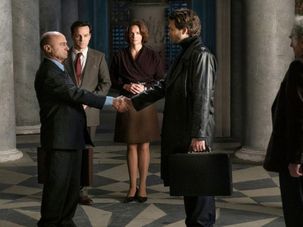 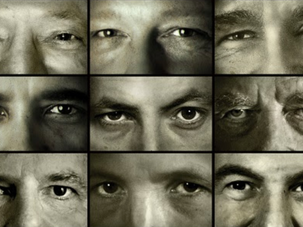 “The Human Touch” focuses on a narrow slice of the Israeli-Palestinian conflict, but it’s an important one — the nuance of human relationships. 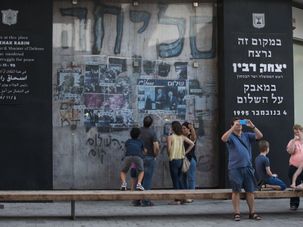 As a teacher, I especially value Rabin’s commitment to next generations. We carry a burden: what world will we leave to our children? 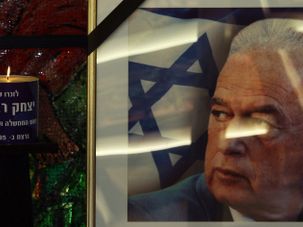 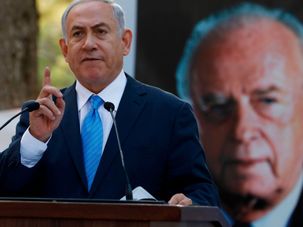 Unless the liberal camp in Israel becomes unified and defeats bigotry and nationalism, another political assassination is, unfortunately, inevitable. 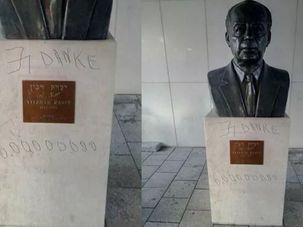 Police reported that the man was drunk and armed with two knives. 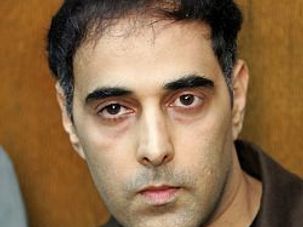 His wife wrote that his defense lawyers have evidence that the bullets he fired at Rabin did not cause his death. 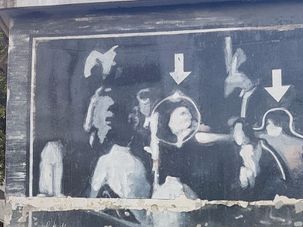 “I preferred a warning sign, a confrontation with the difficult and traumatic moment, instead of fond remembrances of Rabin’s portrait.”