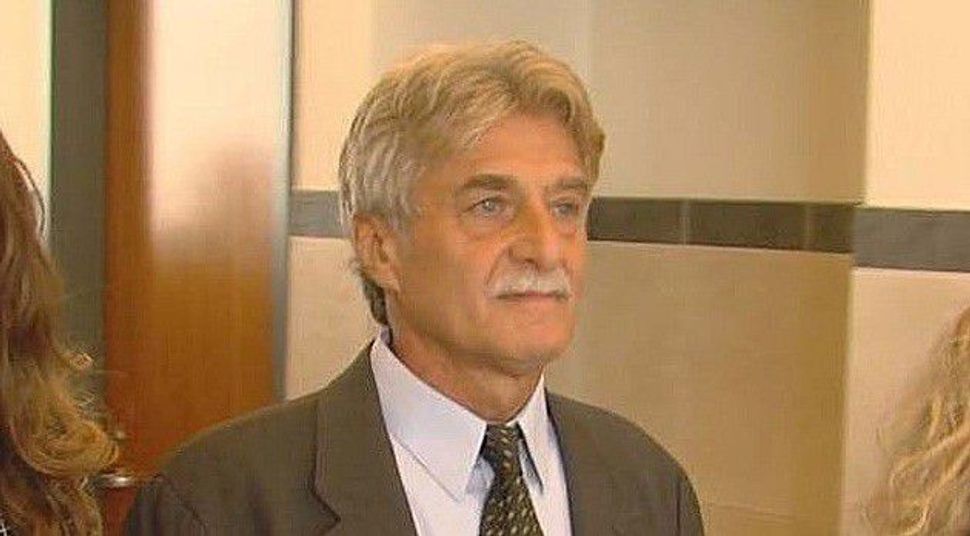 The prosecution concluded its arguments in the trial of a leader in the Syracuse Jewish community accused of murdering his wife.

Prosecutors finished up their case against Dr. Robert Neulander in upstate New York’s Onondaga County Court on Tuesday. They contend that he killed his wife, Leslie, in their bedroom in DeWitt in 2012 and moved the body to make it look like she fell in the shower.

Neulander, 63, and his attorneys say he is innocent and that he had no motive for killing his wife. The defense began its arguments late Wednesday morning. Both Neulanders were active in the Syracuse Jewish community.

In five days of testimony, prosecutors claimed that Leslie Neulander’s injuries and the location of blood stains were not consistent with a shower fall, that she died hours before 911 was called and that Neulander’s account contradicted those of other key witnesses, Syracuse.com reported.

Prosecutors also argued that Neulander’s account of his wife’s death is not plausible because there was no reason to move an injured woman 50 feet before performing life-saving efforts.

The Neulanders chaired the Jewish Federation of Central New York’s annual campaign in 2012. Leslie chaired fundraising events at the Syracuse Hebrew Day School in DeWitt, and Robert played a key role in the expansion of the local Jewish community center.