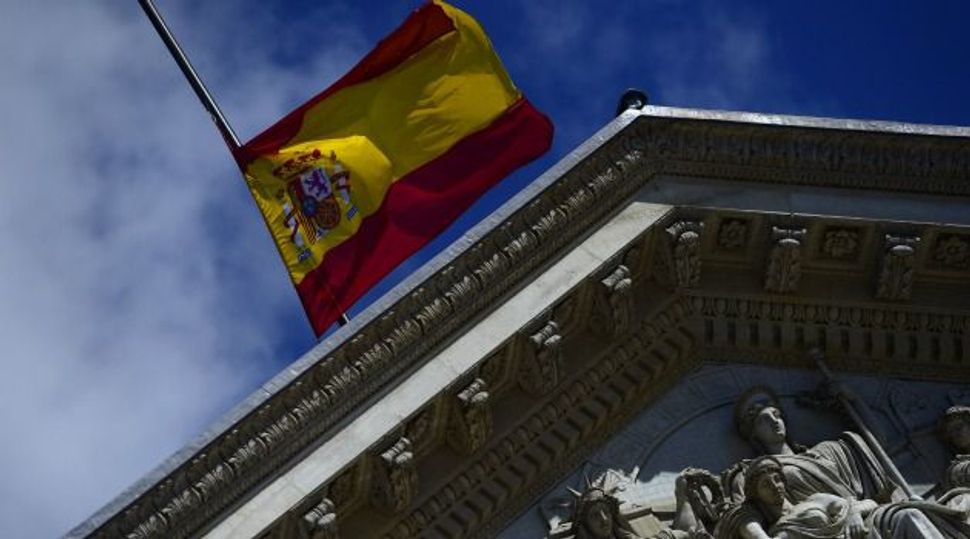 The Spanish government is inching closer to providing an expedited path to citizenship for Sephardic Jews.

(This reporter published a lengthy essay on the proposed law in January 2014.)

Spain’s ruling Popular Party told El Pais that the newly revised law clarifies outstanding questions about how Sephardic claimants will qualify for the citizenship rights. “There has been much debate over who or who isn’t a descendant of the expelled Jews. The new text now clears up the speculation,” said Gabriel Elorriaga, the parliamentarian, according to the paper.

In its final form, the law will require that applicants not only be certified as Sephardic by the official body of the Spanish Jewish community, but that they speak Ladino, the ancient language of Iberian Jews, or keep other specifically Sephardic conditions.

In addition to the cultural requirements, applicants will also need to prove their ties to Spain by showing, for example, that they have studied Spanish history or culture, or have donated to Spanish charities. There will be a Spanish language test for all applicants, and a separate “integration test” designed by the Instituto Cervantes, a government-sponsored cultural center.

The law could go into effect in as little as a month.