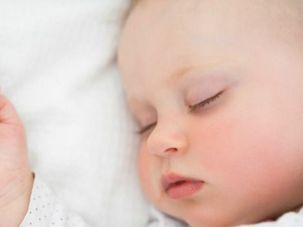 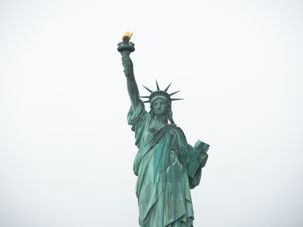 Trump’s comments that he could override the Constitution and remove citizenship, at will, should send alarms throughout the Jewish community. 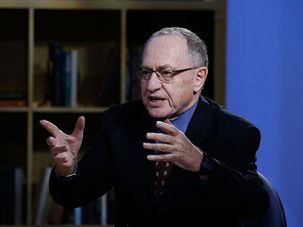 Seeking to end birthright citizenship would be the most dramatic and probably quixotic move yet in Trump’s hardline immigration policies. 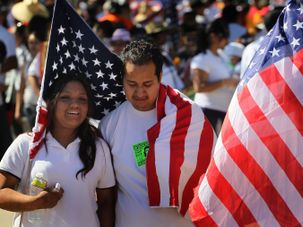 Reports emerged of American citizens born near the Texas border being denied U.S. passports, or being asked to produce obscure documents. 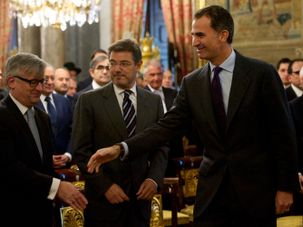 The laws follow economic recessions and vigorous attempts by Lisbon and Madrid to attract wealthy investors, residents and tourists.

A Palestinian woman who had not told U.S. immigration authorities that she had been imprisoned in Israel for two terror attacks accepted a plea bargain that forces her to leave the country. Rasmea Odeh, 69, would not spend time in U.S. prison or detention but would lose her U.S. citizenship, according to a Thursday statement by the Rasmea Defense… 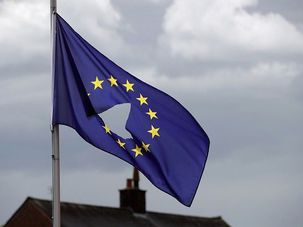 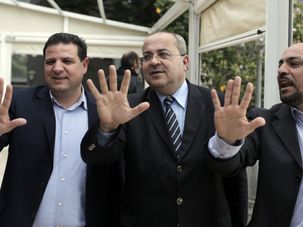 Israel’s deputy interior minister said Arab-Israeli Knesset members who support efforts to break the naval blockade of Gaza should give up their Israeli citizenship and that “Israel is doing you a favor by letting you sit here.” 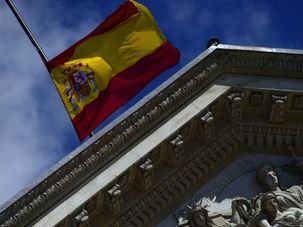 The Spanish government is inching closer to providing an expedited path to citizenship for Sephardic Jews.