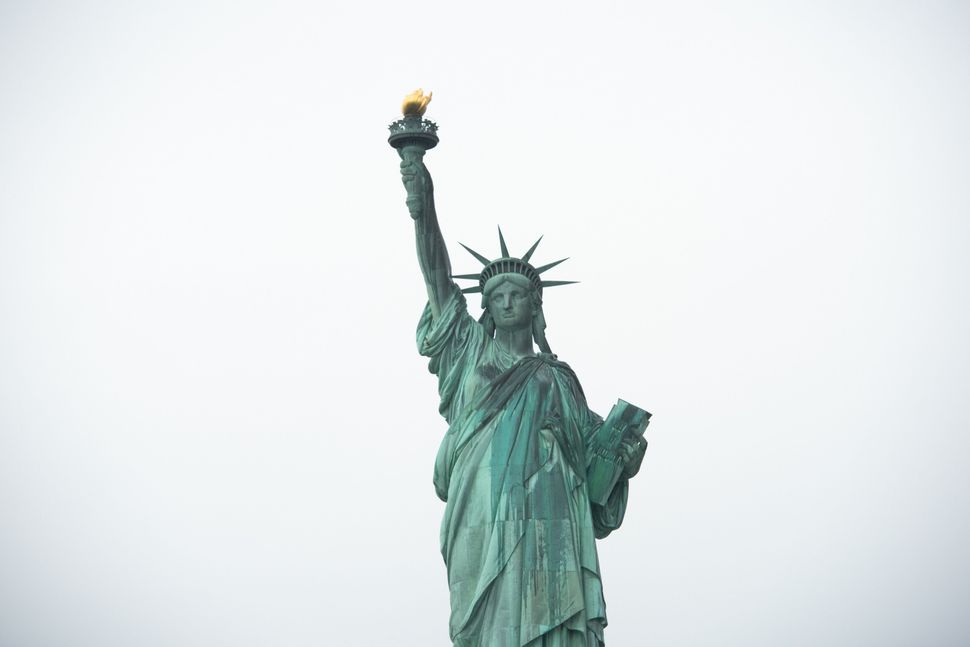 President Trump’s calls to strip American-born citizens of their citizenship should chill all Americans, but it is especially disturbing to anyone with knowledge of Jewish history.

Citizenship is a profoundly Jewish issue.

In the Middle Ages, many Jews were simply not citizens of their countries. “In much of Europe during the Middle Ages, Jews were denied citizenship and its rights, barred from holding posts in government and the military, and excluded from membership in guilds and the professions,” the Encyclopedia Brittanica succinctly summarizes.

Citizenship means something essential: the right to stay in a place. And it is therefore no accident that during the Middle Ages, country after country ejected its Jewish residents.

England expelled all Jews in 1290. Many British Jews then fled to France. But that didn’t bring a permanent solution; Philip IV, known as Philip the Fair, expelled all the Jews of France in 1306.

In 1935, the Nuremberg Laws stripped German Jews of their citizenship, making them subjects of the state. They had no rights; no protections; and finally, the most fundamental right—the right to live—was taken away.

Citizenship also means the right to leave. To flee, life intact. By the late 1930s, it became virtually impossible for Jews to find shelter elsewhere.

At a time of rising hatred and increasing violence, when so many flout the law, it is easy to lose sight of the fundamental importance of law.

But law matters, especially when it comes to citizenship.

President Trump’s comments that he could override the Constitution and remove citizenship, at will, should send alarms throughout the Jewish community. And all Americans should realize that the removal of citizenship — the chasing-away of “undesirable elements” — may soon affect them.