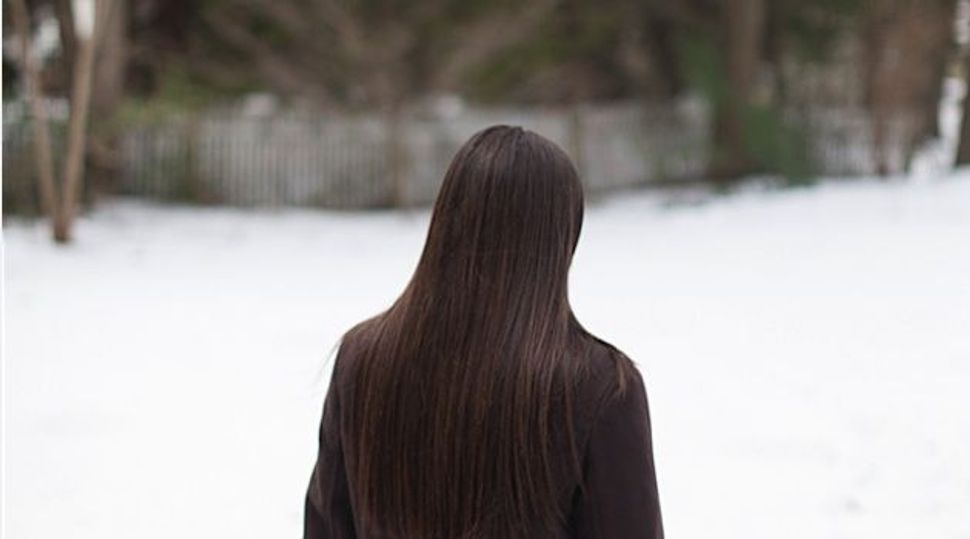 Breaking up, as the classic song notes, is generally hard to do. But in the Orthodox community, divorce can be particularly trying, especially for women.

That’s because intransigent husbands can hold up the process by refusing to give a get, or a religious writ of divorce. In some cases, husbands use the get as a bargaining chip to extract financial settlements in their favor.

While the problem has existed for centuries, the so-called agunah “crisis” — agunah is the term for a woman “chained” to her failed marriage for want of a get — has gotten more attention in recent years with high-profile cases like that of Gital Dodelson, who successfully enlisted the help of the New York Post to put public pressure on her ex, has gotten significantly more attention over the past few years.

Increasingly, advocates for women are seeking to prevent the problem by pushing for religious prenuptial agreements and sponsoring prenuptial and postnuptial “signup parties” for which engaged and married couples.

Up to this point, these “parties” have primarily been a Modern Orthodox phenomenon. But this Sunday, for what is believed to be the first time, haredi Orthodox couples will attend a “Halachic Prenup/Postnup” party in Brooklyn.

Allison Josephs, who runs Jew in the City, a social media organization promoting this weekend’s event, said that the debate over the halachic prenup and postnup documents is “really starting to rumble” through the Chabad community. “People are looking for an answer,” she said. “I think this could be the beginning of a new era in terms of the agunah crisis.”

For those interested, the signup party will take place at the Chevra Ahavas Yisroel synagogue in Crown Heights, Brooklyn. More information can be found on the event’s [Facebook page(https://www.facebook.com/events/337429933133540/).