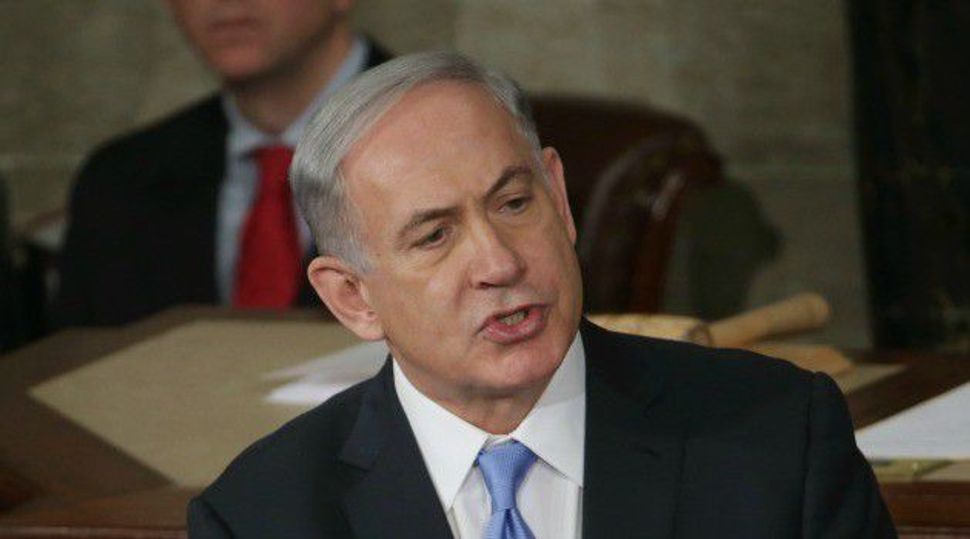 World powers intensified nuclear talks with Iran on Sunday, two days before a deadline for reaching a framework deal, but Israel expressed cautious hope the negotiations would collapse.

The foreign ministers of the United States, France and Germany canceled their travel plans for the next few days so they can push for the accord that would lay the foundations for a final settlement with Tehran by the end of June.

U.S. Secretary of State John Kerry’s spokeswoman said he would not fly to Boston for a ceremony in honor the late Senator Edward Kennedy, who was his mentor.

Officials close to the talks in the Swiss city of Lausanne also confirmed the French and German foreign ministers, Laurent Fabius and Frank-Walter Steinmeier, had canceled a planned joint trip to Kazakhstan.

“We’re hopeful, but there is still a lot of work to be done,” Fabius told reporters on Sunday.

Iran denies charges from the West and Israel that it wants to build a nuclear weapon, and says its program is purely peaceful. It wants the removal of international sanctions that are hurting its economy.

The remarks from Fabius contrasted to a hostile blast from Israel, which is not a party to the talks between Iran and the six powers also including China, Russia and Britain.

“This deal, as it appears to be emerging, bears out all of our fears, and even more than that,” Prime Minister Benjamin Netanyahu told his cabinet in Jerusalem.

Israel, which is believed to have the Middle East’s only nuclear arsenal, feels especially threatened by the possibility of a nuclear-armed Iran.

Netanyahu referred to advances made by Houthi rebels allied to Tehran in Yemen, and accused the Islamic republic of trying to “conquer the entire Middle East.”

“The Iran-Lausanne-Yemen axis is very dangerous to humanity, and must be stopped,” he said.

Strategic Affairs Minister Yuval Steinitz, the Israeli official who has been spearheading efforts to lobby world powers against the Iran deal, voiced cautious hope that the negotiations would collapse as they have in the past. “There are still great doubts in the United States as well as in France, even in England,” Steinitz told Israel Radio.

In the past, Israel has threatened to attack Iran if it is not happy with an eventual deal and has long described France as the negotiating power with views closest to its own.

The six world powers are seeking a halt to Iran’s most sensitive nuclear work, settling a dispute that dates back more than a decade and has threatened at times to trigger a new Middle East war.

Kerry and Iranian Foreign Minister Mohammad Javad Zarif have been in Lausanne for days to try to reach a preliminary deal by a self-imposed deadline of Tuesday. They held several rounds of talks on Saturday and met again on Sunday morning.

Fabius and Steinmeier joined the talks on Saturday, and their counterparts from China, Britain and Russia were to take part later on Sunday.

Close as the sides have come to the outline of an agreement, they still have deep disagreements on Iran’s demands for uranium enrichment research and the immediate removal of all U.N. and key U.S. and European Union sanctions. Those disagreements could wreck a deal, officials say.

Zarif says the six powers are now the ones who must compromise.

“In negotiations, both sides must show flexibility,” Zarif said on Twitter. “We have, and are ready to make a good deal for all. We await our counterparts’ readiness.”

Western officials close to the talks said it was up to Iran to compromise on the remaining sticking points.

“The serious but difficult work continues,” a senior U.S. State Department official said. “We expect the pace to intensify as we assess if an understanding is possible.”

A key point in the framework accord the sides are trying to agree by Tuesday is expected to be the duration of the agreement, which officials from the six-power group said would have to be in place for more than 10 years.

The framework accord should be followed by a comprehensive deal by June 30 that includes full technical details.