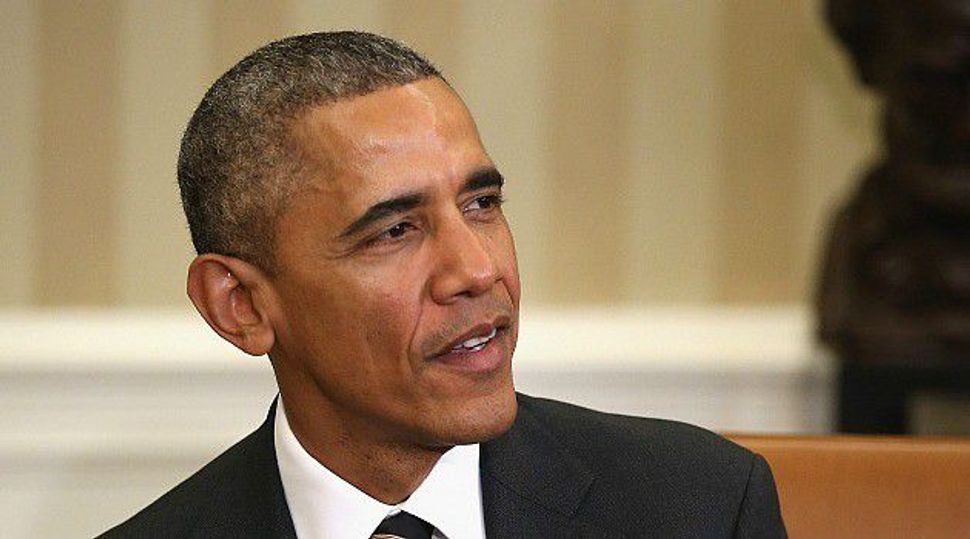 Seventy-nine Democratic members of Congress told President Barack Obama that he should “persevere” in his efforts for a two-state solution in the Israeli-Palestinian conflict.

In a letter sent to Obama on Tuesday, the lawmakers wrote that they were concerned with Prime Minister Benjamin Netanyahu’s pre-election comments “dismissing the possibility of a two-state solution” and appreciated Obama’s “strong reiteration of U.S. support for this long-standing policy.”

In the letter, which was coordinated by Rep. Jerrold Nadler (D-N.Y.), the congressmen wrote, “As staunch supporters of Israel, we are firmly committed to ensuring that it remains a secure and democratic homeland for the Jewish people.”

Seven Jewish congressmen were among the letter’s signers as well as the ranking members of ten Congressional committees.

The letter, which was “welcomed” by the liberal Jewish Middle East advocacy group J Street, urged Obama “to persevere in reaffirming that the two-state solution is still achievable.”