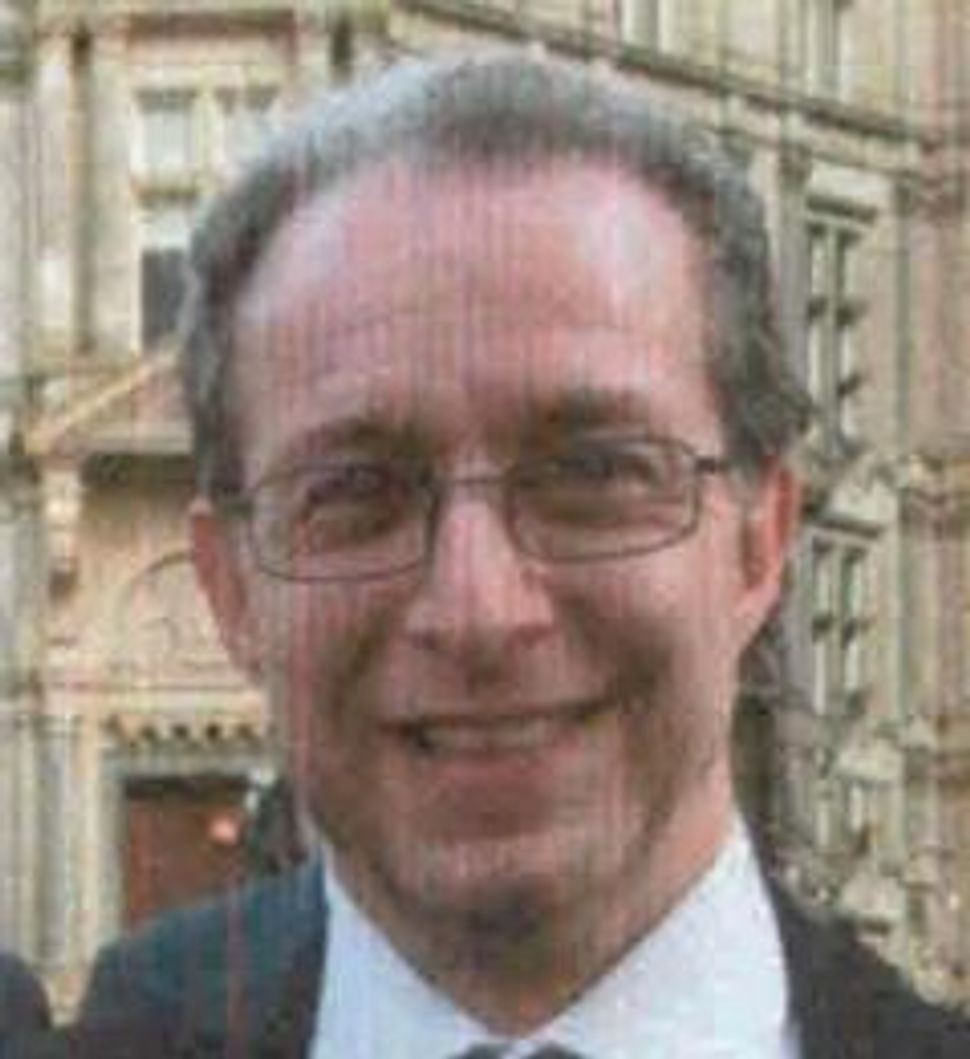 A Jewish candidate for the British Parliament has withdrawn after suggesting that Israel should “do an Eichmann” on Barack Obama. 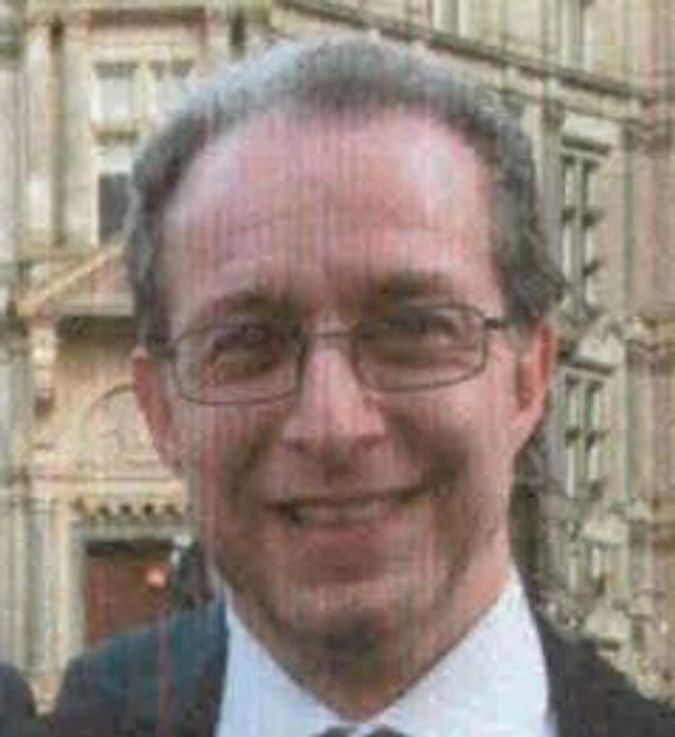 Jeremy Zeid of the United Kingdom Independence Party, or UKIP, quit his campaign on Thursday in response to the blowback to a Facebook post in which he suggested that Israel should “[k]idnap the bugger” and “lock him up for leaking state secrets,” according to the Jewish Chronicle. Zeid was outraged over the Obama administration’s negotiations with Iran.

Zeid, a decorator, was running in a northwest London district with the second-highest number of Jewish voters of any constituency in Britain, at approximately 17 percent, according to the Chronicle. He denied that the UKIP, a right-wing party defined by its anti-immigrant positions, had pressured him to resign.

Zeid was replaced on the ballot by Dr. Raymond Shamash, a dentist who served as a medical officer in the Israeli army during the Yom Kippur War in 1973. Shamash, in turn, told the Jewish Chronicle that he is “fearful” of Muslims, though he denied being Islamophobic.

“There are 2.8 million people [in the United Kingdom] who are ideologically and religiously opposed to us,” he told the Chronicle, referring to the U.K.’s Muslim population. “I am fearful of a minority that sees us Jews as a potential target for attack.”