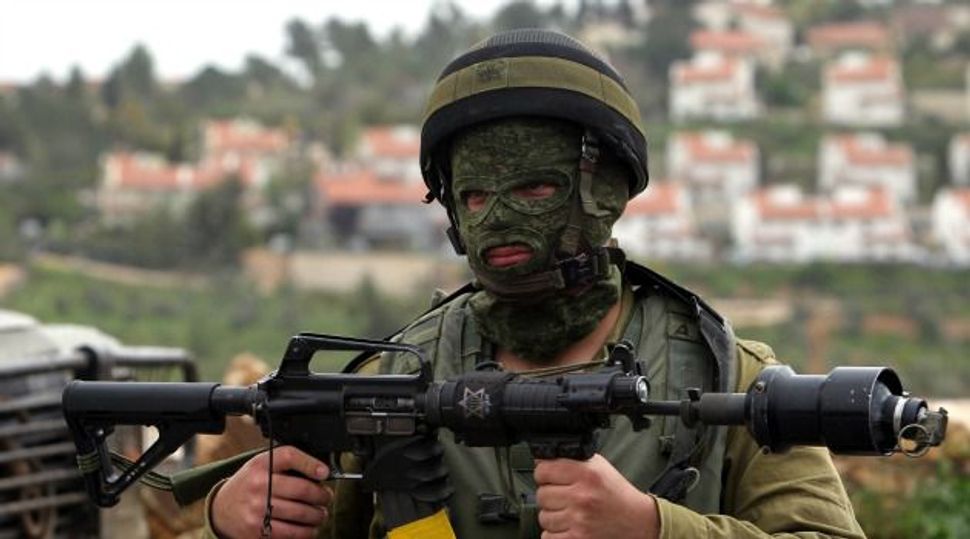 On March 30, the group posted a photo to its Facebook page showing the expansion of the West Bank settlement of Modiin Illit between 1997 and 2014. Evoking the upcoming Passover holiday, the photo featured a caption calling the expansion a modern-day plague.

“A full glass of wine symbolizes complete joy, and during the Seder we spill wine from our cup to remember the suffering of others that accompanied our redemption,” the caption reads. “Traditionally, we then recite the ten plagues; this year, we list ten modern plagues (starting with settlement expansion) — those that we have yet to overcome.”

On Thursday, the Zionist Organization of American slammed APN for the post, which it said amounted to incitement against Jews.

ZOA President Morton Klein said: “The idea that the Jewish presence in Judea/Samaria must be eradicated in order to have peace reflects a disturbing mindset among Jews, reflecting the project of delegitimization of the Jewish state and the erasure of Jewish history, a project Peace Now invests in and disseminates — that Jews living and raising families in their biblical, religious and historic land is the problem, as opposed to addressing any actual problems and great obstacles to peace in the current state.”