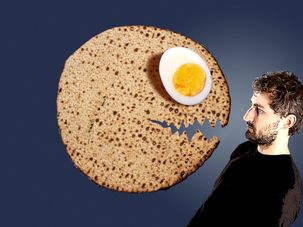 A Very Klingon Passover — Starting With The 4 Questions

The four questions are better in Klingon.

I hate Passover and if you, or your community, are enjoying it — you’re doing it wrong. 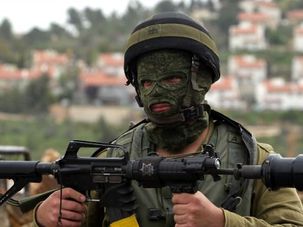 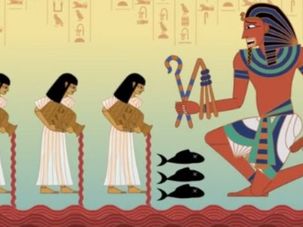 Move over, Maccabeats. These are not your average Passover parody videos. Nina Paley has created an animated version of each of the ten plagues. Brace yourself. 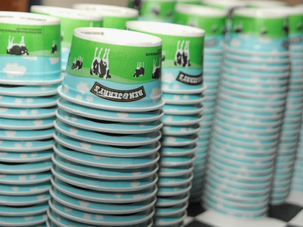 10 Other Passover Ice Cream Ideas For Ben and Jerry's

Ben and Jerry’s have come up with a kosher for Passover charoset ice cream flavor. But why stop there? From Manischewitz to macaroon, here are 10 other flavors they should consider. 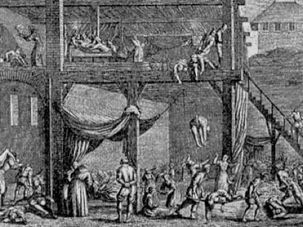 The sharp debates surrounding Ebola are not new. Joshua Teplitsky explains the lesson that a 400-year-old episode in Jewish history holds for today’s crisis. 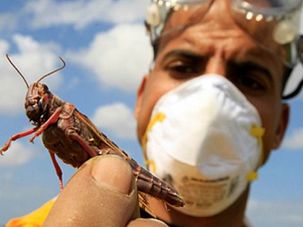 They're Back! Billions of Locusts Set To Go Biblical on Israel 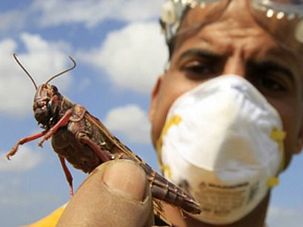 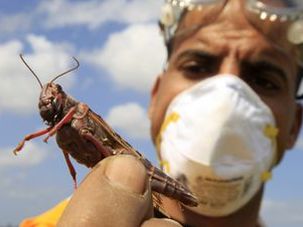 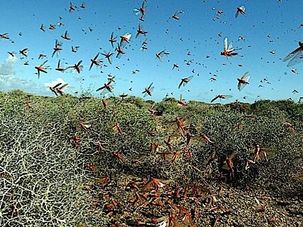 Israel on Wednesday began battling a swarm of locusts from Egypt on Wednesday to prevent crop damage in the south of the country.