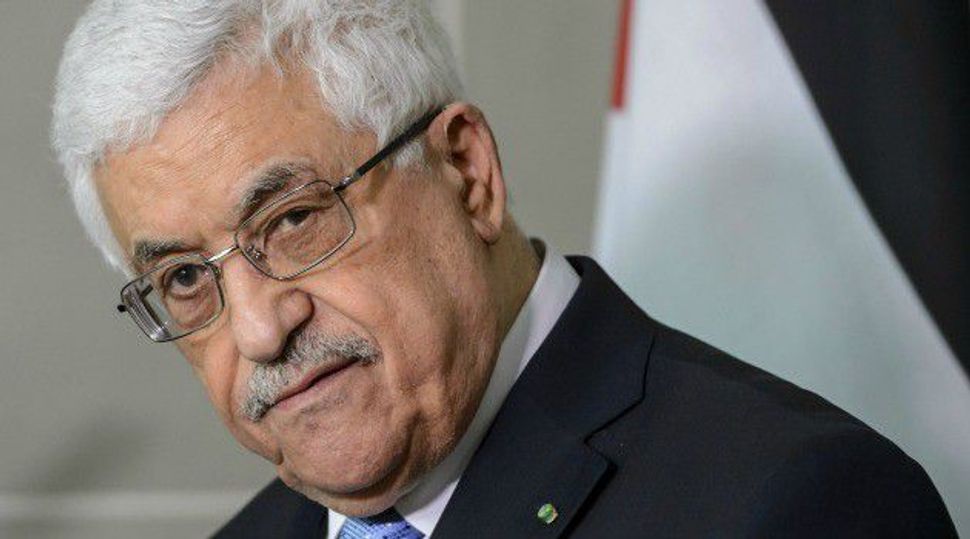 Palestinian Authority President Mahmoud Abbas said on Sunday Israel had released frozen tax revenues to the Authority but that he had ordered the funds to be returned because money had been deducted to cover debts to Israeli utility companies.

Israel started withholding around $130 million a month in tax and customs revenues in December. The move came after the Palestinians announced that they were joining the International Criminal Court (ICC), a move finalized on April 1.

Under international pressure, Israel agreed last week to resume the transfers, saying it would immediately pay around $400 million – the withheld revenues minus the amount owed by the Palestinians for utilities supplied by Israel.

Abbas said those deductions amounted to a third of the total sum that Israel owed the Palestinians.

“We are returning the money. Either they give it to us in full or we go to arbitration or to the court (ICC). We will not accept anything else,” he said in a speech.

A spokesman for Israeli Prime Minister Benjamin Netanyahu had no immediate comment.

In February, Israel’s state-owned electric company briefly cut power to several Palestinian cities in the occupied West Bank to press for payment of what it said was $492 million owed by the Palestinian government.

Palestinians in the West Bank, territory Israel captured in the 1967 Middle East War, are largely dependent on electricity supplied by Israel Electric Corp.