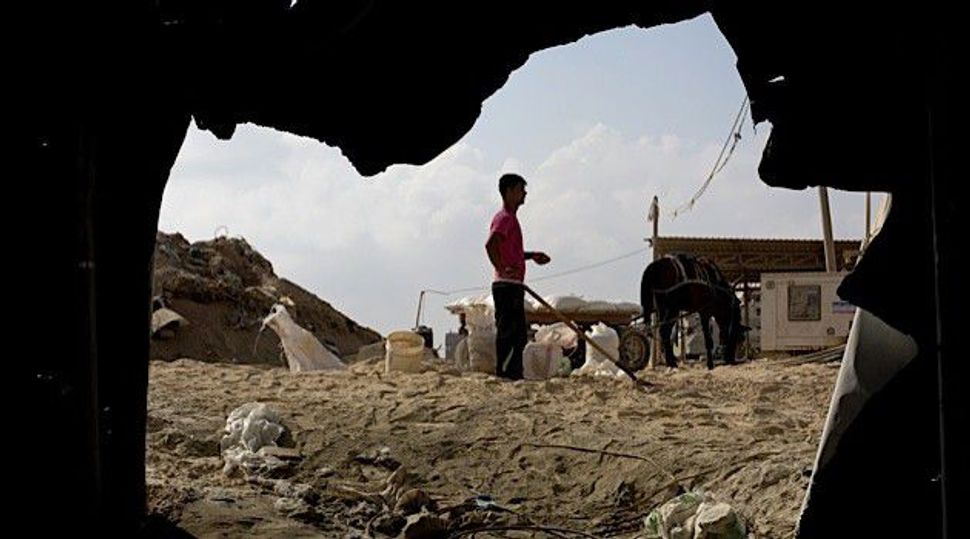 Iran has sent tens of millions of dollars to Hamas to help rebuild the Gaza tunnels destroyed by Israel during last summer’s conflict, the Telegraph reported.

Iran has sponsored Hamas’ military operations for years, according to the newspaper.

Hamas used the tunnels to bring in supplies and rockets for use against Israel, and to send terrorists to infiltrate inside Israel to carry out attacks.

Israel’s military destroyed some three dozen tunnels in Gaza during the summer’s conflict.

Hamas has not denied that it is rebuilding its tunnels, and residents of Israel’s south have said that they hear subterranean noises and believe that it is the sound of the tunnels under construction.