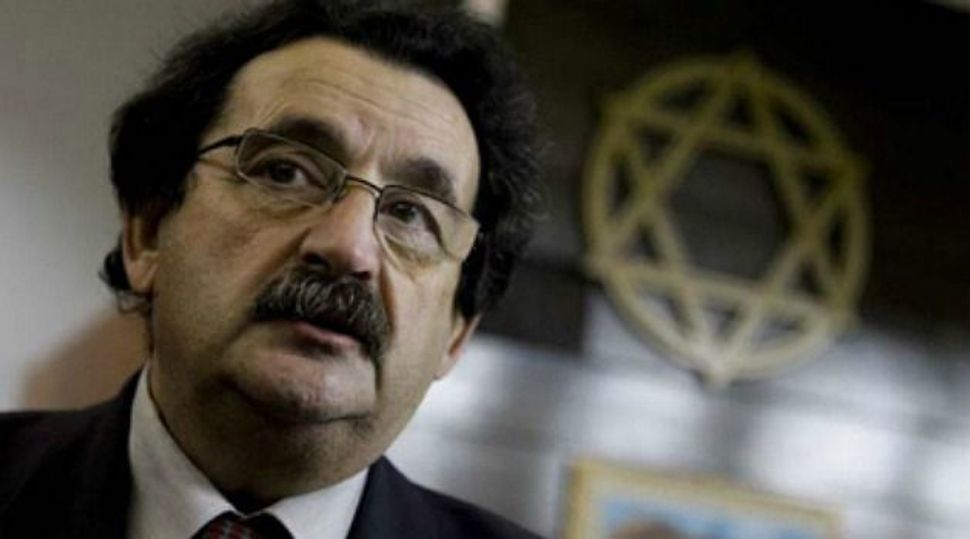 A man has been arrested in connection with an attack on Bosnian Jewish leader Eli Tauber.

Tauber was attacked by a man wielding a weighted chain at a cafe in central Sarajevo, in front of many witnesses. The attack, widely reported in the Bosnian media, occurred on March 21. It took place while journalists from National Geographic magazine were interviewing Tauber about the status of Jews in Bosnia and Herzegovina.

The motive for the attack has not yet been determined, but it has received high-profile coverage by local media out of fear that Tauber was attacked because he is a prominent member of the Jewish community.

He said it is the first such attack on a Jewish person in Sarajevo 70 years.

Tauber has asserted that the attacker, identified as Ahmet Fočak, intended to kill him.