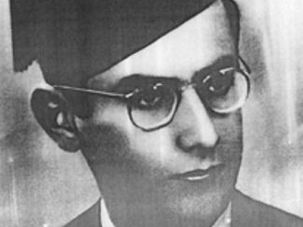 Mustafa Busuladzic Elementary School in Sarajevo is named after an educator who wrote in favor of “fighting the Jews” and their “spirit” in 1943. 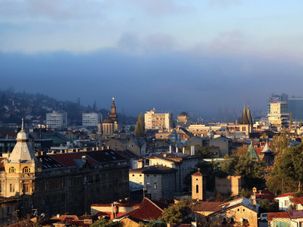 Ever since the war in Bosnia ended 20 years ago, the country has remained divided along ethnic lines. So, where does Bosnia’s Jewish community fit in? Anne Joseph visits Sarajevo to find out. 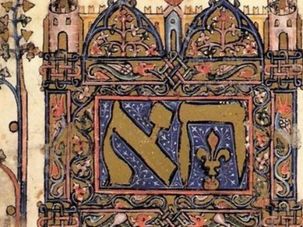 Employees at Bosnia’s National Museum, known as the British Museum of the Balkans, returned to work on Wednesday to prepare for the re-opening of the institution which was closed three years ago over a lack of funding. 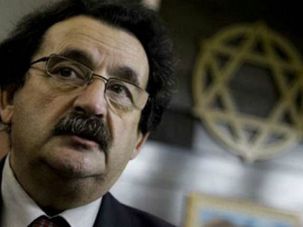 A man has been arrested in connection with the attack on Bosnian Jewish leader Eli Tauber. 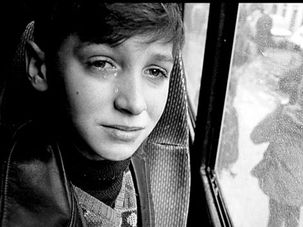 It’s hard to find hopeful signs of Muslim-Jewish coexistence these days. But Jane Eisner discovered one from an iconic symbol of conflict: Sarajevo. 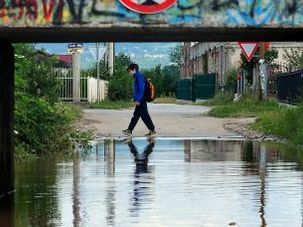 A group of 100 Jews and Muslims met in the polyglot city of Sarajevo, an icon of tragedy and hope. Miraculously, we succeeded in overcoming our stereotypes, biases and ignorance. 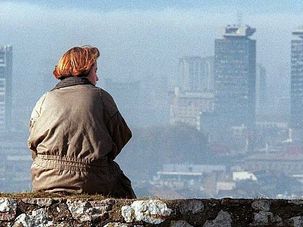 Sarajevo Hagaddah Will Not Be Displayed in NY

The centuries-old Sarajevo Haggadah will stay in Bosnia for the foreseeable future, despite an offer from the Metropolitan Museum in New York to display it on long-term loan.

The museum where the priceless, centuries-old Sarajevo Haggadah is kept is set to close its doors due to lack of funds. 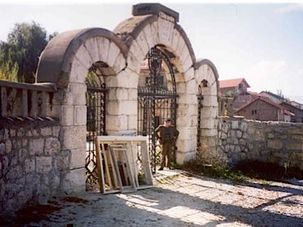 Surveying the Jewish Remains of Bosnia-Herzegovina