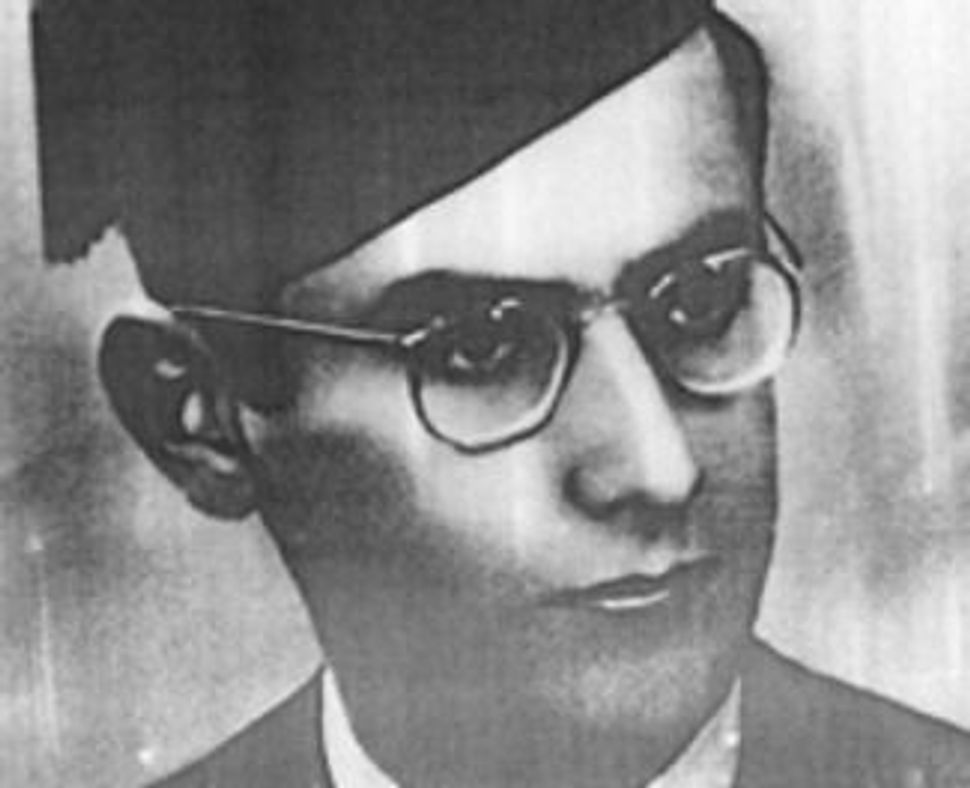 TIRANA, Albania (JTA) — Israel’s Foreign Ministry has protested the naming of a school in Bosnia for a Muslim Nazi collaborator who incited anti-Semitic hatred during the Holocaust before he was executed.

The Mustafa Busuladzic Elementary School in Sarajevo dismissed the criticism over its August name change, saying that Israel “has no right to give moral lessons to others” because of the building of Jewish settlements, according to an article on the local news site Klix.

Busuladzic, a philosopher and educator, wrote in favor of “fighting the Jews” and their “spirit” in 1943, when thousands of Jews were being hunted down and murdered by the pro-Nazi Ustase forces, which comprised Muslim Bosnians, Catholic Croats and ethnic Germans.

Whereas “Jews and their deception and speculation disappeared from the marketplace” thanks to “people fighting against the Jews,” Busuladzic wrote in 1943, “in the bazaar remained Jewish spirit of speculation, imposing, charging price and usury to the extent that the corruption of certain traders, regardless of religion, eclipses that of the missing Jews.”

Citing these and other anti-Semitic writings by Busuladzic, who was executed shortly after the end of World War II by communists, the Israeli Embassy expressed its disapproval of the honor in a letter to the regional government.

But the school rejected the criticism of Busuladzic.

“Busuladzic was not an anti-Semite; as an intellectual, he was speaking about poor Jewish qualities, but also about other, non-Jewish merchants, who were speculating on overpricing. The current situation in the world, where similar banking practices are causing an economic crisis, shows that Mustafa was right,” it added.