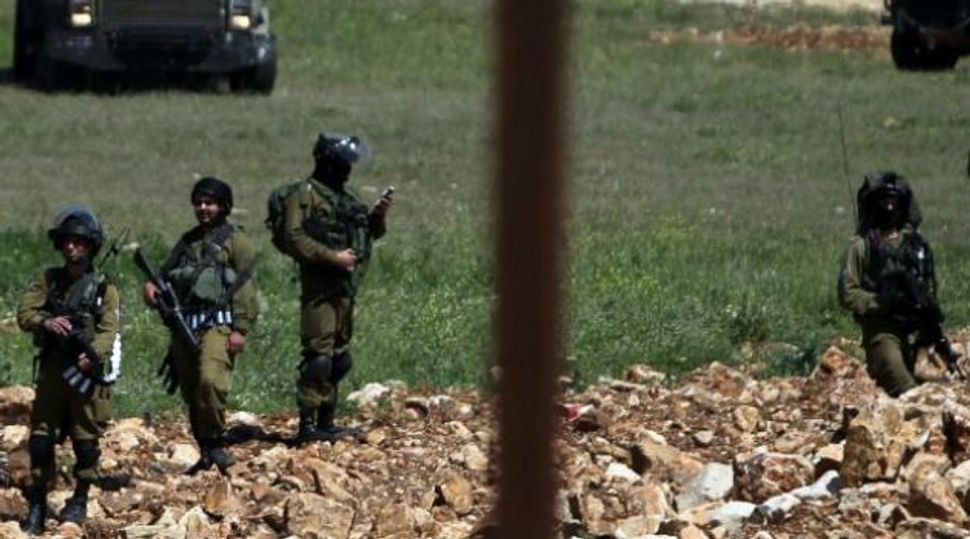 Israeli troops killed a Palestinian stone-thrower and wounded several others in the occupied West Bank on Friday after a militant’s funeral turned violent, hospital officials and witnesses said.

An army spokeswoman confirmed soldiers opened fire during the incident at Beit Omar, near the Palestinian city of Hebron, saying they had feared for their lives as protesters threw rocks and petrol bombs and rolled burning car tires at them.

The slain 27-year-old Palestinian was a relative of the Islamic Jihad militant who was being buried. Their family said the militant had died of health problems that were neglected during his incarceration in an Israeli prison.

Israel’s Prisons Service denied this and said the militant had been freed from custody three months ago.

The army spokeswoman said the soldiers at first used non-lethal “riot-dispersal means” but, with the Palestinians undeterred, resorted to shooting live small-caliber bullets.

These were aimed at the lower body of the Palestinians targeted, she said, and soldiers had reported four hits. The Israeli army had heard of a Palestinian fatality in the incident and was investigating, she said.