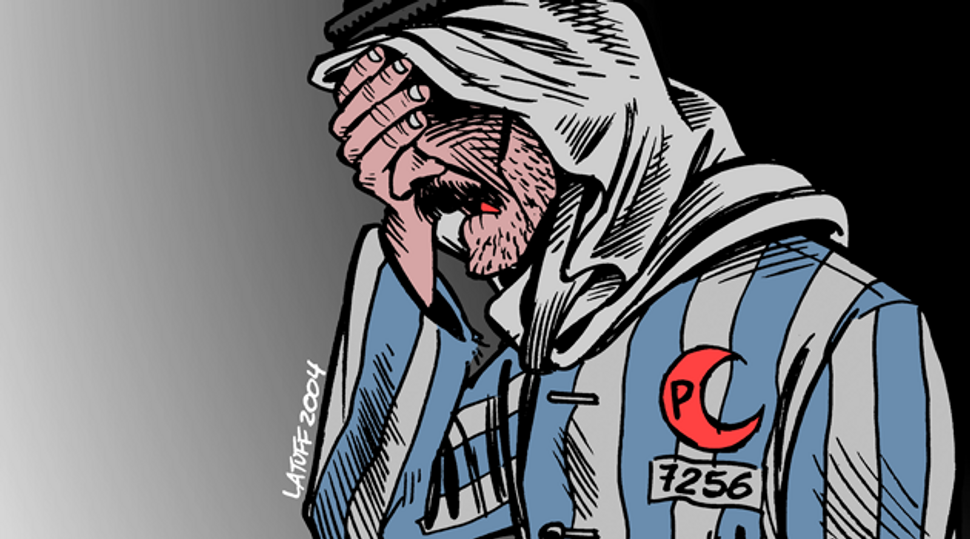 The U.S. Holocaust Memorial Museum slammed a Tehran-based contest that invites contributors to create cartoons questioning the historical truth of the Holocaust.

The Second Holocaust International Cartoon and Caricature Contest, which is under the supervision of Iran’s supreme leader, “continues a dangerous pattern of government-sponsored or sanctioned demonization of Jews,” the Washington museum said in a statement. The contest is being organized by the House of Cartoons and the Sarcheshmeh Cultural Complex.

“This comes from a country whose influential leaders use genocidal language against Israel and employ inflammatory speech to incite violence,” the statement said.

The contest is seeking caricatures of Prime Minister Benjamin Netanyahu of Israel and Adolf Hitler.

Winning submissions from the first contest in 2006 denied and minimized the genocide committed against the Jews. Cartoonists from Brazil, France, Iran, Italy, Jordan, Morocco and Syria submitted entries, according to the statement.

Museum officials called on world leaders “to join us in denouncing this unacceptable event and all forms of Holocaust denial and anti-Semitism.”